Looking For a Few Good, But Young, Men

To break the world land speed record, you need a marketable driver 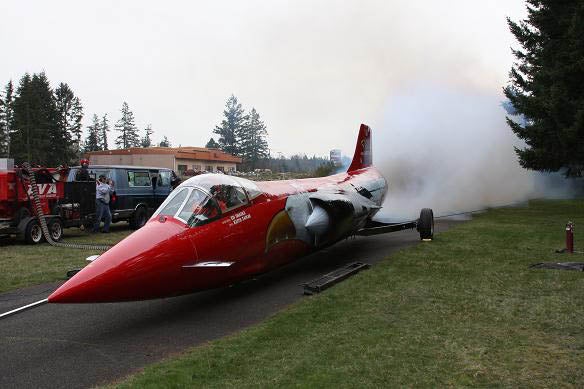 A racing team led by 66-year-old Ed Shadle is gunning for the world land speed record of 763 miles per hour–their goal is to break the 800 mark. Shadle has spent a decade and $150,000 getting ready, and transforming an old jet into his potentially record-smashing ride, the North American Eagle. The car boasts 42,000 horsepower, and will supposedly do 0 to 800 in just 20 seconds. And it’s entirely green, running on solar . . . no, just kidding.

The big news, though, is that Shadle is looking for drivers.

He’d do it himself, but apparently he’s concerned that his extra years have deterred sponsors, so he’s looking for some younger blood to draw in the last dollars that will help his team break the barrier. Any interest? Check out the team’s site for more details. 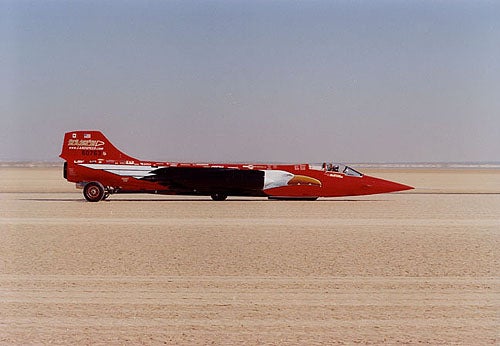 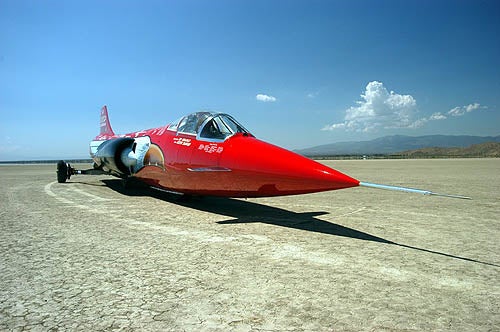 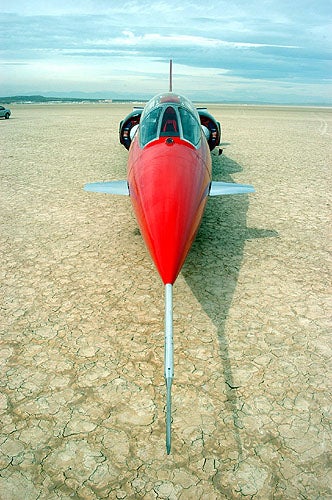 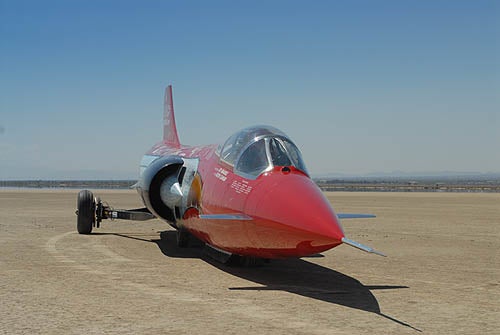 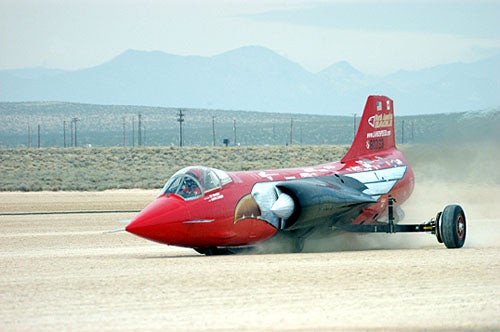 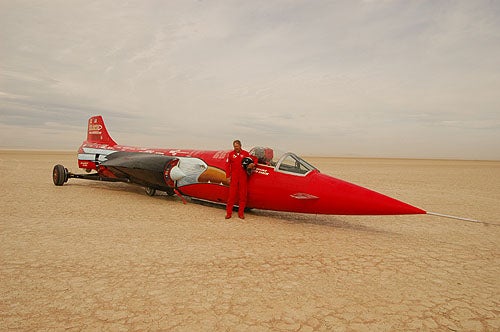