From next month's 24 Hours of Nürburgring endurance race to next year's F1 season, auto racing is embracing hybrid initiatives 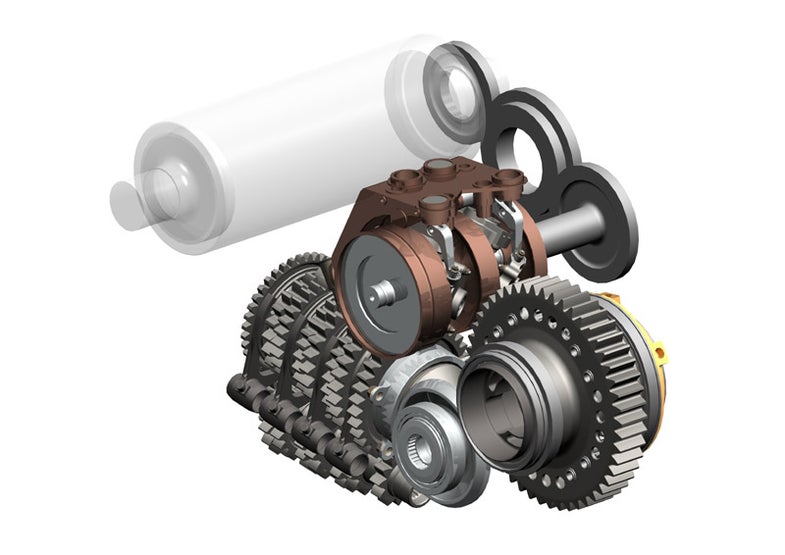 Making Formula One racing “greener” may be as much a marketing decision as a policy of corporate responsibility. But according to F1 officials, there’s another reason to do so. The series has been moving further out of sync with the technical direction of the passenger car industry, which increasingly has fuel economy on the brain. F1 was always intended to be a bellwether, not a rogue element. That’s one reason why, beginning in 2009 Formula One racing will introduce a hybrid-drive system into the series. If you want a sneak preview of how a hybrid setup might work in a racing application, keep an eye on how well one oddly named race car performs in next month’s 24 Hours of Nürburgring endurance challenge in Germany next month.

It’s the Gumpert Apollo, a small-volume, high-powered German-built supercar. The company announced this week that a version of the Apollo fitted with a hybrid powertrain will run in the grueling, day-long race on the famous Nürburgring circuit. The Apollo’s system employs a 100kW electric motor charged by captured brake energy. That motor supplements the Apollo’s 630-horsepower Audi-sourced twin-turbo V8. Together, the gas-electric combination provides the equivalent of 800 horsepower. The Apollo hybrid, piloted by Former F1 driver Heinz-Harald Frentzen and endurance racer Dirk Müller, will compete with traditionally powered entries from Porsche, BMW and Aston Martin. It should be said the Nürburgring race is far less formal than the buttoned-up 24 Hours of Le Mans. The emphasis is on amateur drivers and the spectacle of hundreds of car nuts attempting to master Germany’s “Green Hell” course in whatever cars they brought. 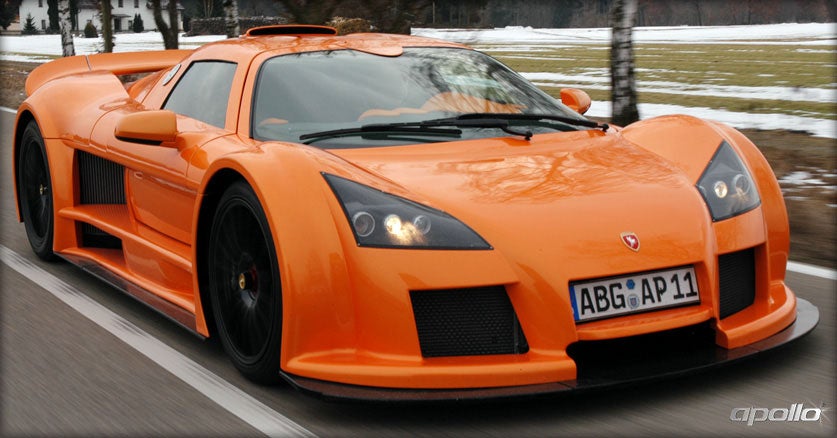 For Formula One, the chosen hybrid tech doesn’t use electric power. It’s called the kinetic energy recovery system (KERS). Where the gas-electric drivetrain of the Toyota Prius (and Apollo) uses an electric drive motor powered by batteries charged by the gas engine, KERS stores kinetic energy generated during braking in a high-RPM flywheel. Then, it feeds back the stored energy to the cars transmission as a burst of speed. The FIA hopes the use of hybrids will not only save energy, but also position Formula One racing as a showcase of the latest automotive technologies.

The base Apollo sports a body style suggesting a transport vehicle from an imaginary Fritz Lang production of “I Robot.” If you want one, give Gumpert a call, then scrape together around $318,000.