How a Battery Company Became a Powerhouse 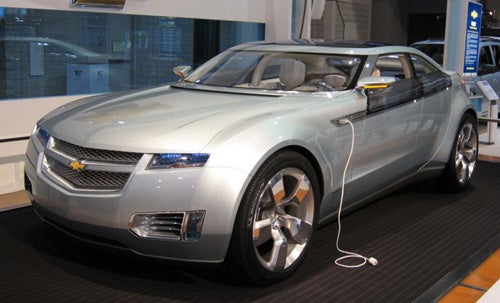 No, we’re not a business magazine, but this story on Xconomy about how battery-developer A123 Systems jumped from a university lab into a potential powerhouse is pretty fascinating.

The company, which has been contracted to provide the batteries for Chevrolet’s Volt line, and also provided the power system behind the Atlas rope ascender we wrote about last year, essentially switched the core technology it was developing in its first two years. This is a major no-no in the startup world. A123 had promised its investors–who were pouring in lots of cash–a revolution, and then changed how they planned to bring it about mid-stream. The wild part, though, is that it looks like they’re still going to succeed.