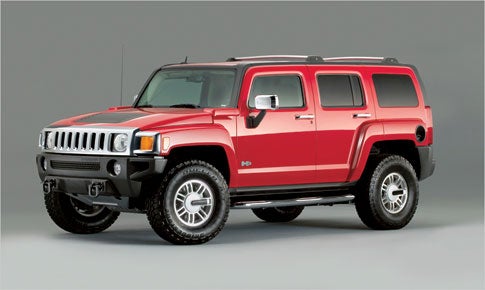 If you aren’t yet ready to give up your SUV but feel a pang of guilt every time you pass a Prius, then a new technology under development in Canada could soon soothe your conscience by
providing a bridge between the internal combustion engine of today and the clean-energy world of tomorrow. The H2N-Gen, from Innovative Hydrogen Solutions, Inc.,
in Winnipeg, Manitoba, will be an after-market add-on the size of a cable box. Its inventor, Joe Williams, Sr., claims that it can cut fuel consumption by up to 40 percent and reduce emissions by at least 50 percent.

The device creates hydrogen through electrolysis by running a current from the vehicle’s battery through a small reservoir of potassium hydroxide solution. The resulting hydrogen is pumped into the engine’s intake manifold. Williams says that because hydrogen is much more flammable than gasoline, the spark plug ignites fuel at the top of the combustion chamber rather than in the middle, thereby causing the fuel to burn at a higher efficiency.

As for safety, Williams maintains that the H2N-Gen creates hydrogen at pressures below the explosion threshold, but just in case, the device is contained inside a plastic bladder capable of absorbing 6,000 pounds of pressure. Models designed for heavy-goods vehicles, stationary generators and SUVs should hit the U.S. market in March. The SUV version will cost about $1,000.