Sony and other unlikely car designers.

The business of automobile design may seem to be the uncontested territory of traditional car companies, but a closer look reveals a wide range of characters: sportswear manufacturers, electronics behemoths and architects are all venturing into the world of automobile design.

Take the 2001 POD Concept car, a joint product between Sony and Toyota. The anthropomorphized vehicle wags its antennae at you and simulates a smile with its front lights as you approach it. Lights positioned around the vehicle change color to express the driver’s (or the car’s) mood using onboard gauges that monitor areas including the fuel-level meter and the steering wheel: for example, bright red when the driver is angry or blue when the car runs out of gas and is “sad.”

“The POD concept is very interesting,” says Geoff Wardle, chair of transportation design at the Art Center College of Design in Pasadena, California, “because it heralds the future connection between the car and the driver.” It remains to be seen, though, in what way this concept will be used in the future. “The car is able to determine and express the mood of the driver; however, I have the feeling that–at least here in North America–drivers are not really interested in knowing how other drivers feel.”

General Motors and Nike designers teamed up to develop the Hummer H3T, an off-road vehicle equipped with a camera on the hood to record every beer run–er, teeth-gritted, mud-spattered trip across Bryce Canyon–on DVD. The Hummer H3T features the signature ACG TA tire. The tire shares a tread design with Nike’s similarly named trail/hiking shoes and should handle sand and mud (and, one presumes, supermarket parking lots) with equal aplomb.

Although these two examples have appeared quite recently, unconventional cars have a rich, storied history. 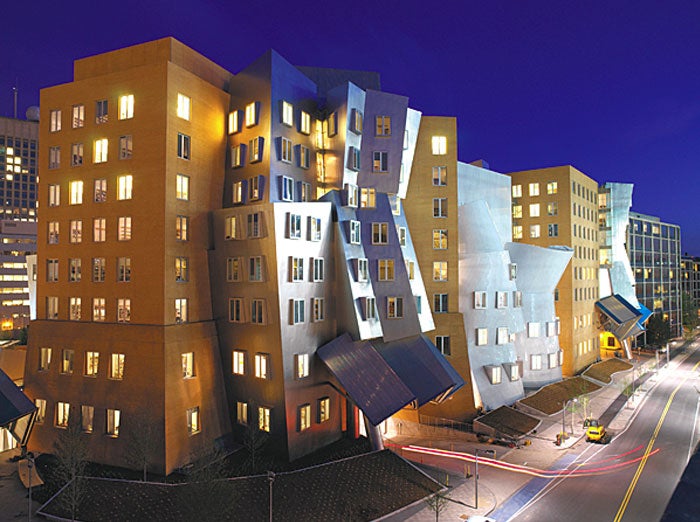 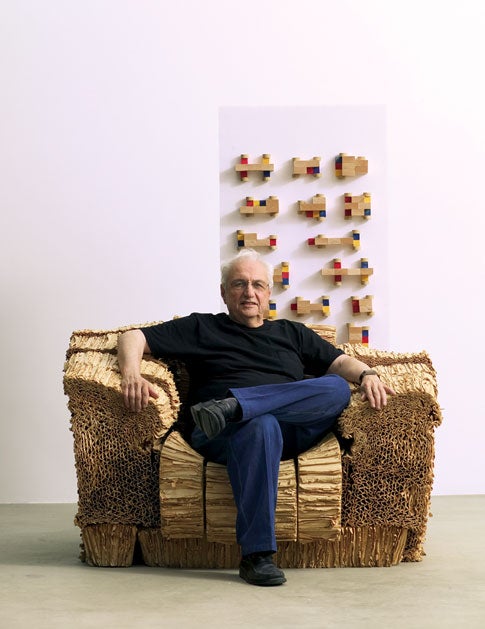 Architect Frank Gehry in a cardboard chair of his own design. Gehry is collaborating with a group of MIT students to make a new type of concept car. The colorful wood-block models behind him were built by one of the students. 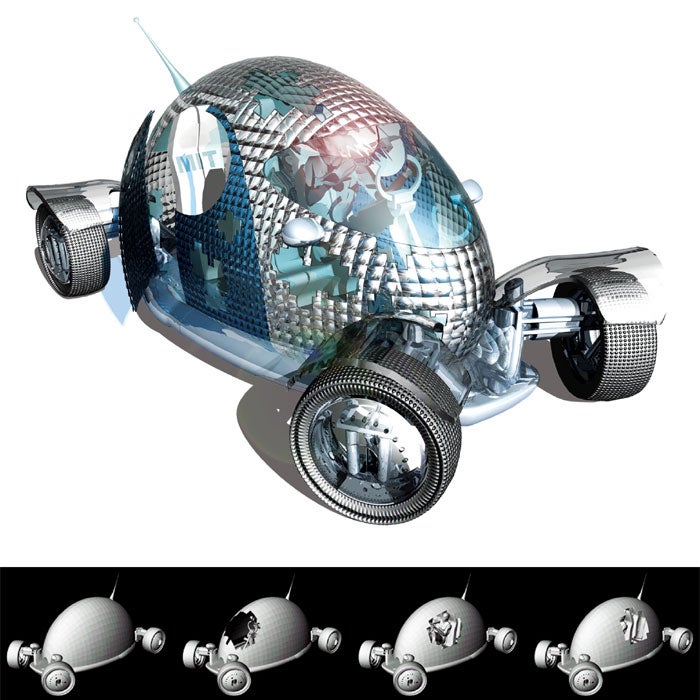 The foil-quilted soft car, a prototype developed by the MIT student team, would allow for kinder, gentler traffic jams: Think bumper cars at rush hour. The wheels point in any direction, including sideways and diagonally, making parallel parking a cinch. Motors and suspension are stuffed within the hubs. A dynamic digital skin (bottom) would be opaque to outsiders except in the area where the driver is looking. 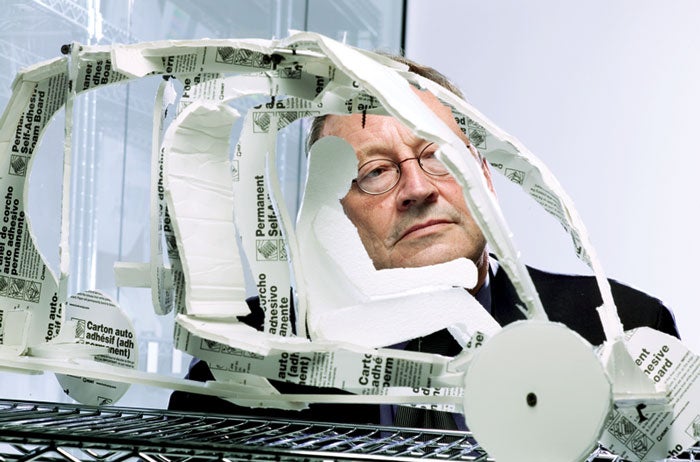 MIT’s William Mitchell studies a foamcore model of a car whose seats are attached to the door, rotating outward for easy entry. 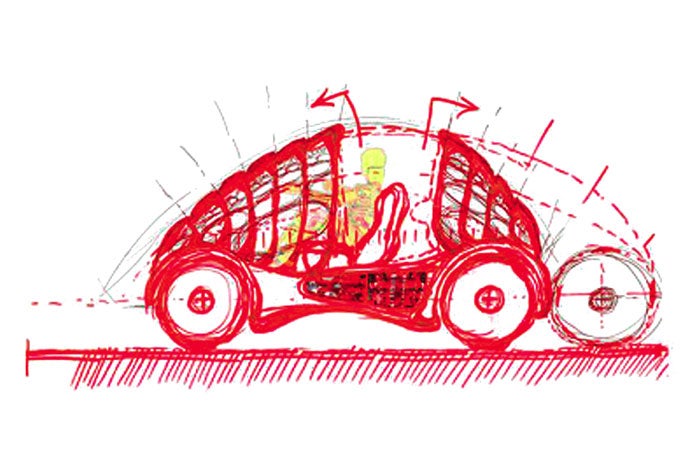 Another MIT vision is an expandable car. A hydraulic device stretches the vehicle’s skeleton from Mini Cooper to minivan length; it collapses back down for easy parking and storage. Foil-covered pneumatic air bladders on the exterior inflate to provide cushioning in case the car hits a biker or pedestrian. 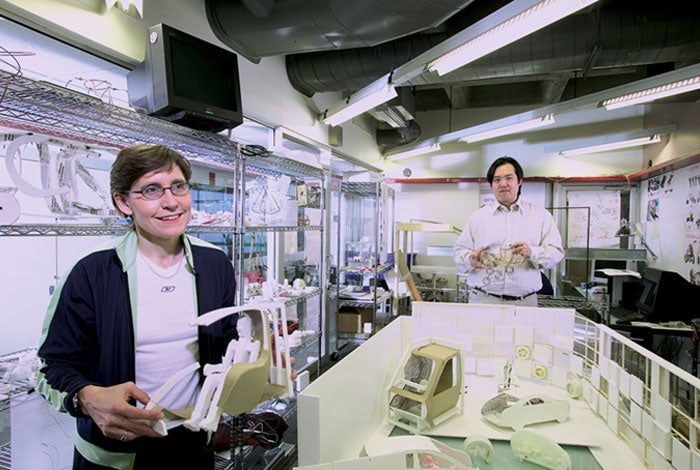 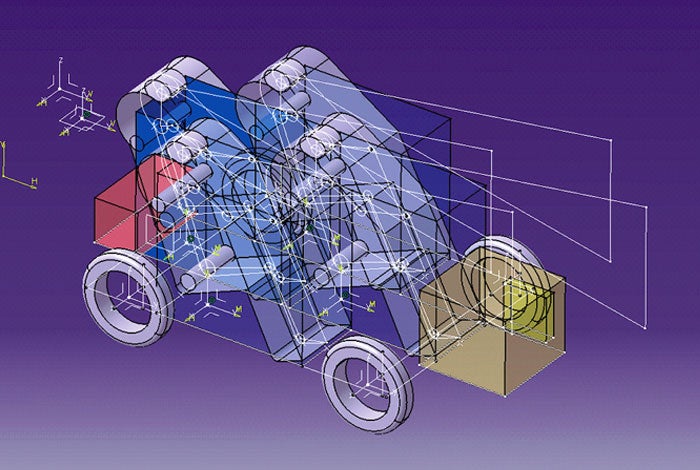 MIT students used CATIA software to generate a novel seating plan–driver, two passengers behind, one in rear. Boxes stand in for seats, powertrain, battery and other components; axial lines indicate the geometries of each object. When any element is moved, adjustments are calculated automatically. 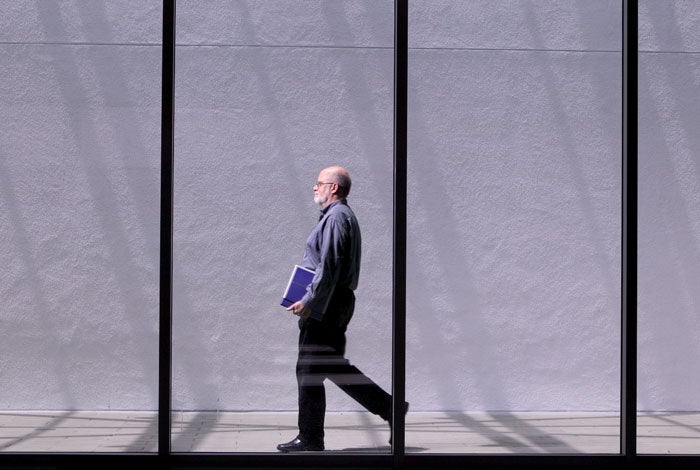 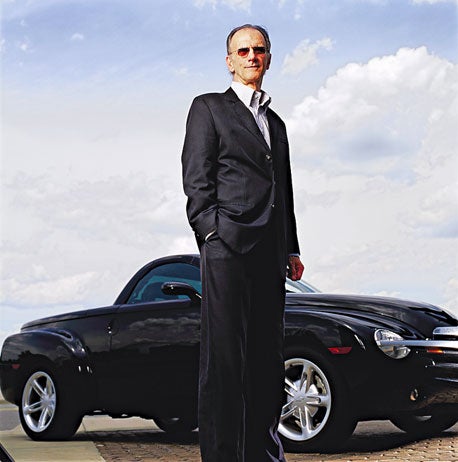