Drug-Resistant Bacteria Is No Match For…Clay From Canada?

Offers a potential treatment for the cause of most U.S. hospital infections 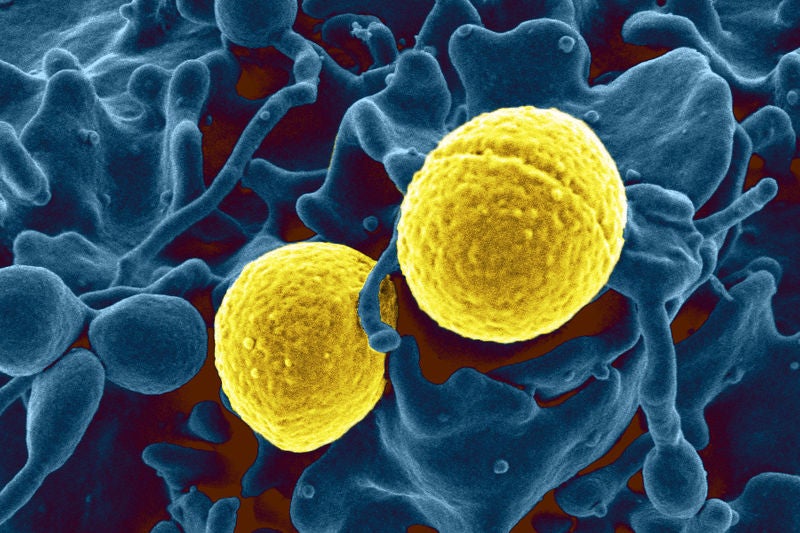 Antibiotic resistant bacteria pose a serious threat to public health, often infecting vulnerable populations like hospital patients. But researchers in British Columbia may have found a solution that was hiding just below their feet all along: clay.

Mineral Canadian clay exhibits antibacterial activity against a group of pathogens that are highly resistant to antibiotics, according to new research from the University of British Columbia.

The researchers tested the clay’s reaction to a group of bacteria collectively known as ESKAPE pathogens – Enterococcus faecium, Staphylococcus aureus, Klebsiella pneumoniae, Acinetobacter baumannii, Pseudomonas aeruginosa, and Enterobacter species – named for their ability to resist the effects of antibiotics. As of 2008, they were responsible for the majority of hospital infections in the US.

“Infections caused by ESKAPE bacteria are essentially untreatable and contribute to increasing mortality in hospitals,” says Julian Davies, co-author of the study and microbiologist at the University of British Columbia.

The researchers incubated various strains of pathogens with clay samples or only with water as a control and found that 16 strains of the bacteria samples died when incubated with clay.

The clay, known as Kisomeet, came from a deposit northwest of Vancouver, and has been used by aboriginal Canadians for several centuries to treat ulcerative colitis, stomach ulcers, arthritis, and skin irritations, according to anecdotal reports.

The researchers suggest that the clay could eventually be an option for treating bacterial infections from ESKAPE pathogens in hospitals, especially in “last-resort situations.”