Conservationists debate whether the biotech helps or hurts 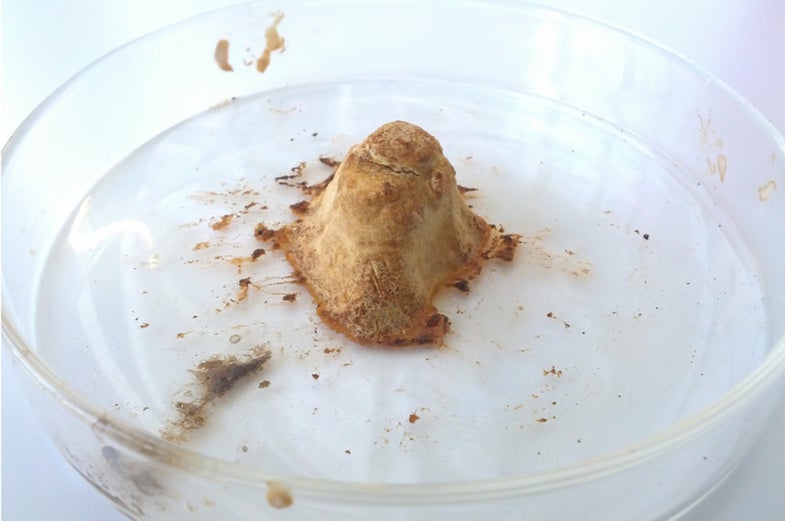 With poaching on the rise, Africa’s rhinos could be extinct within a few decades. Thousands are slaughtered every year for their horns, which sell for about $30,000 a pound. The horns are used in traditional Chinese and Vietnamese medicines, and despite Western medicine having shown that these treatments typically don’t work, demand for products from endangered species continues to rise.

A Seattle-based company called Pembient thinks it can curb the butchery by bioengineering rhino horns that look and taste like the real thing. The team has already created a powdered version of the fake horn, but New Scientist reports that next month, the company plans to unveil a 3D printed faux rhino horn. The product could go on sale as early as next autumn and would cost one-tenth the price of a real rhino horn, thus hopefully putting poachers out of business.

Exactly how the company makes the horns is unclear, but TechCrunch has this explanation:

Supposedly the horns are physically and genetically indistinguishable from real rhino horn. According to the company’s surveys, 45 percent of rhino horn buyers would be willing to buy the 3D printed horns, but wildlife experts are skeptical. The faux horns, they fear, will just provide a “legal smokescreen” that makes it harder to catch illegal rhino horns.

“There is already a huge quantity of fake horn in circulation in Vietnam, but that isn’t denting the poaching levels,” Colman O’Criodain, a wildlife trade specialist with WWF International, told the Toronto Star. “In general, we favor trying to change consumer behavior rather than pandering to it.”

Nevertheless, Pembient is trucking on with its plans. If the experiments are successful, the company hopes to try out the technique on other illegally traded wildlife products, such as ivory and tiger bones.