What Would Happen If All The Fuel On Earth Were Burned?

Short answer: it's not a good idea 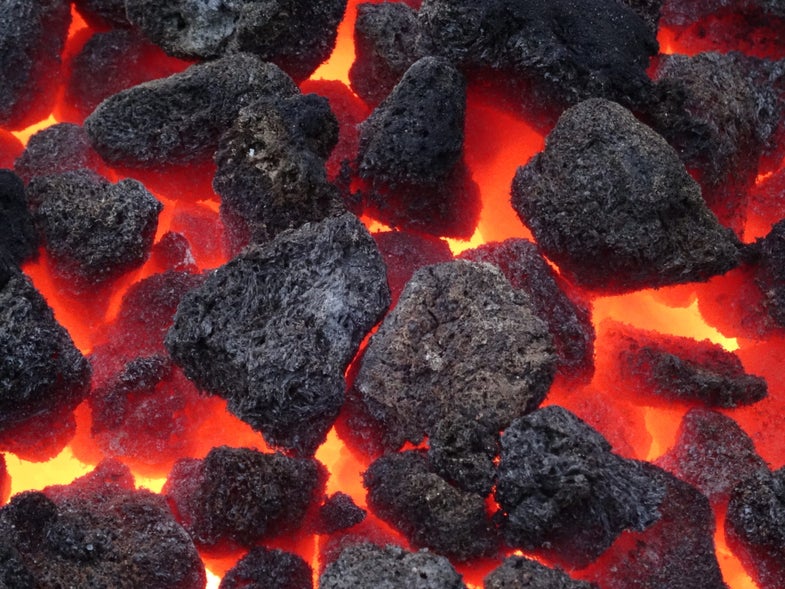 Temperature records are being broken left and right. But what is the endgame here?

In a study published today in Nature Climate Change researchers looked into what would happen if all the remaining fossil fuels on Earth were burned, releasing massive amounts of carbon dioxide (carbon) into the air.

With that amount of carbon in the atmosphere, the researchers predict that by the year 2300, the average temperature around the world will rise by 14.4 degrees Fahrenheit.

In the Arctic, the researchers predict that the temperature change will be even more pronounced, rising an estimated 30.6 degrees Fahrenheit by 2300.

In addition, the models predict that precipitation patterns around the world would shift dramatically, increasing in the tropical Pacific, and decreasing in Africa, Australia, the Mediterranean, and the Amazon.

The study lines up with other research published a few months ago that showed that if all fossil fuels were burned, ice caps around the world would melt, raising sea levels by as much as 200 feet.