The next best thing to podracing 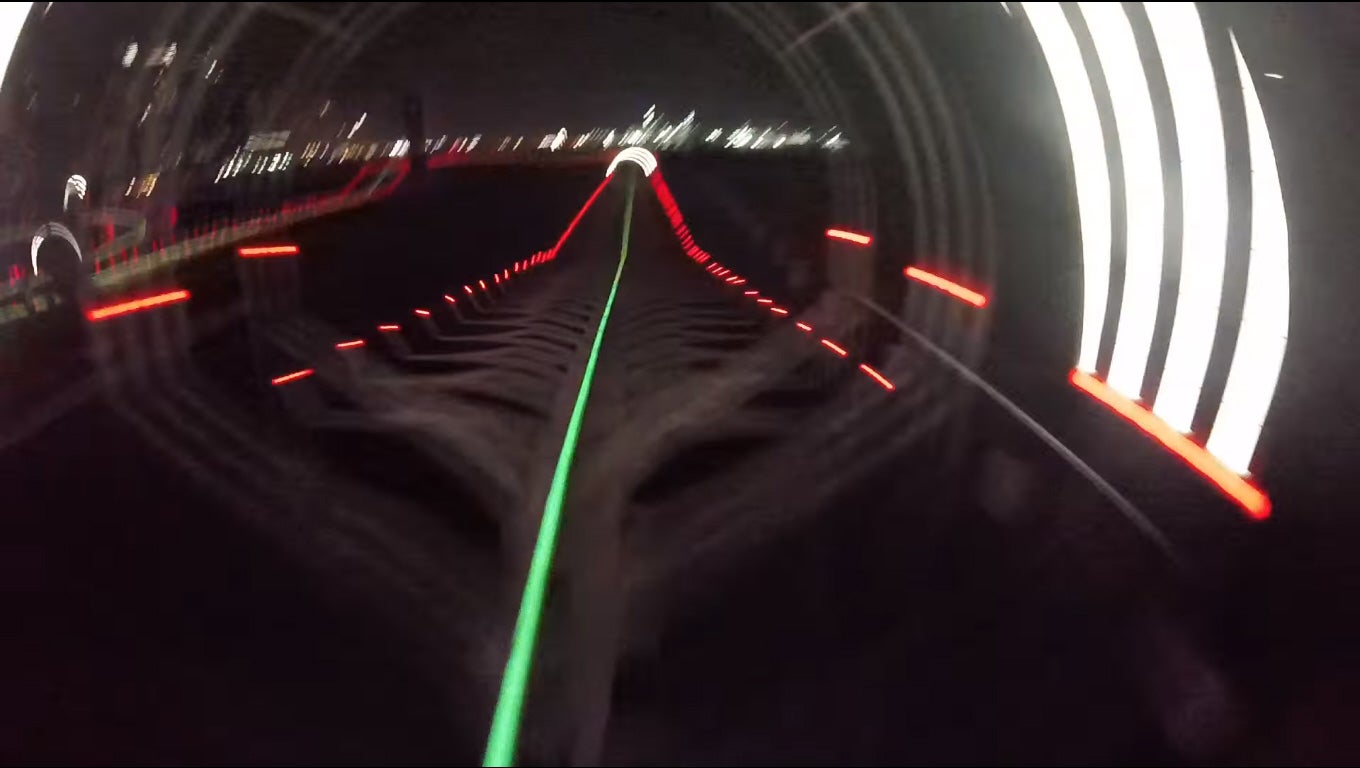 Dubai is a city in a desert on the edge of the future. Obscenely wealthy and home to the world’s tallest building, the emirate combines modern technology with an aristocrat’s glee in flaunting wealth. Dubai already has jetpack stuntmen in the sky, camera-strapped eagle videographers on the buildings, and police in Lamborghinis on the ground. How does a city improve upon that? With a drone grand prix, offering a $1 million in prizes, of course.

Teenage British pilot Luke Bannister, together with his 43-person team, the Tornado X-Blades Banni UK, took home the top prize of $250,000. Drones raced four at a time over the track, and were required to make at least one pit stop during their 12 laps. Pilots, using first-person-view goggles, steered their craft through hoops along the way.

It was as science fictional a race as one gets, this side of the pod-racing scene in Phantom Menace. And the spectacle of the arena! White tracks laid out like the electric bones of a cyberpunk snake, hovering robots stumbling in the air just-above. Drone racing as a hobby doesn’t require a track like this–it can be done just fine in the woods or through an old factory, but if drone racing is to become a spectator sport, it absolutely needs this kind of spectacle.

Watch the race below, from a drone’s-eye-view: