Some of them might even be friendly to life 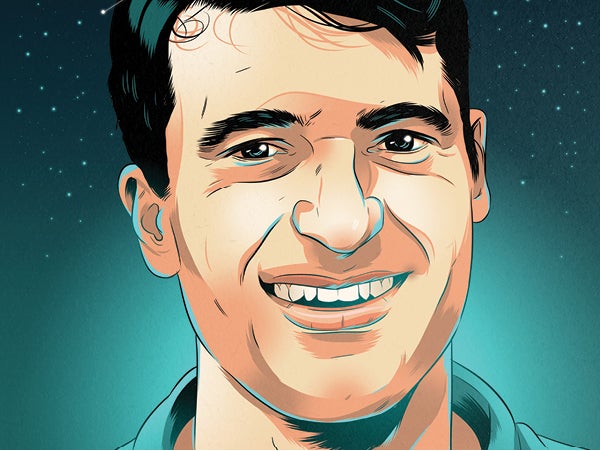 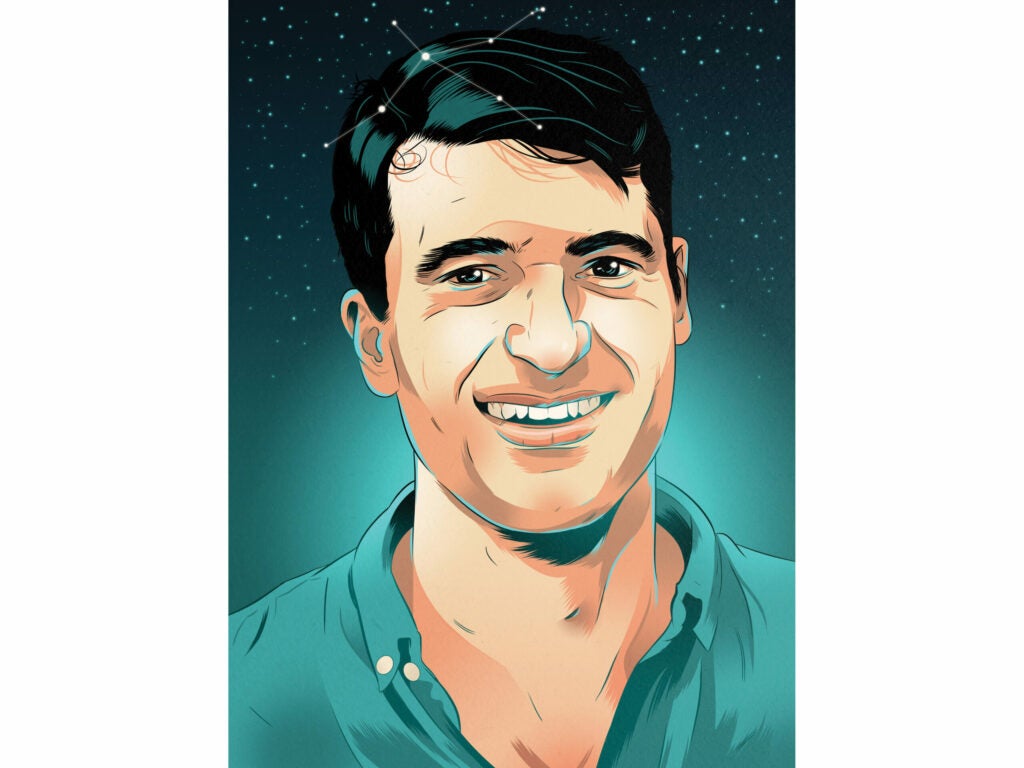 In graduate school, David Kipping was hiking in the Himalayas when, staring up at the sky, he thought about how exoplanets are found—by detecting the change in brightness as it passes in front of a star. How would an exoplanet be affected if it had a moon, he wondered? His quest for an answer led him to pioneer a new field of study.

Kipping, now an astrophysicist at Columbia University, has developed a novel method to seek out exomoons. He and his colleagues sift through data from the Kepler telescope, and when they spot a promising exoplanet, they develop a mathematical model of what its orbit would look like if it had a moon pulling on it. They then compare that to orbital data. The sensitivity of the method should reveal satellites big enough to have an atmosphere and warm enough to support life. It could be that Earth-like moons are more common than Earth-like planets, which have turned out to be surprisingly rare. “It’s actually quite plausible that we are the freaks of the universe living on a planet, and that most life lives on a moon,” Kipping says.

At first, colleagues were skeptical that searching for exomoons was a good use of time. But since his first paper on the subject, others have joined the hunt. No exomoons have been found yet—Kipping’s group ruled out 60 planets so far, and he hopes to look at 300 more in 2016. But if one of those candidates pans out, it could answer important questions about where moons come from and how planets form—and even inform the search for life beyond our solar system.