Driving In Their Genes 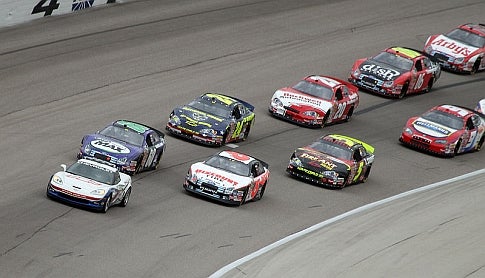 Does the “N” in NASCAR stand for nepotism? Research published earlier this year in the Journal of Sports Economics investigates the last 30 years of racing to determine whether a family name has provided a free ride. The data shows that sons of NASCAR drivers do not have significantly longer careers than competitors without a family link, given the same level of performance (so Dale Jr. haters, pipe down).

So the answer is that there’s no nepotism? Not so fast. Second brothers do have a significantly longer career than their performance warrants. Fathers also perform better than sons (Dale Jr. haters, we hear you). While first brothers perform better than second brothers. But don’t think having a son doesn’t affect the father. Fathers with a son competing have a significantly shorter career than their performance would warrant. Tell that to Richard Petty.