A little wearable parent to keep you upright 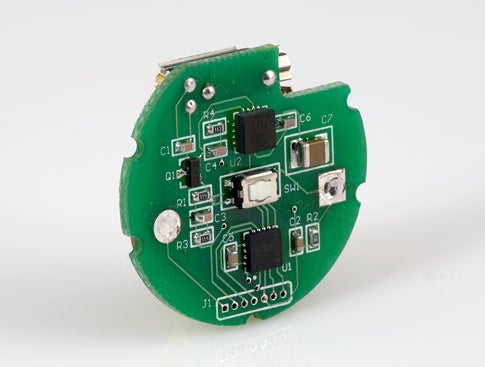 Every kid with a mother has been told to stop slouching and stand up straight. Every mother with a kid wished she had the ability to shock her kid when he didn’t listen. Introducing the iPosture ($74.95). Developed by neurologist Dr. Moacir Schnapp, iPosture is a quarter-sized gadget that will shock you if you slouch. Somewhere, your mother is smiling.

The iPosture is a simple device with only a single button on the front. The device is intended to be worn on the upper chest area, using an included clip or sticky pad. With plenty of hours spent hunched over a keyboard, I stuck the gadget on my chest for a trial.

To get started, the device has you stand, or sit, in what you consider an ideal posture. By pushing the button once, you designate a home position which is confirmed by a single buzz. It’s at this point you realize, to a small degree, what a dog must feel like when he’s wearing a shock collar. The buzz didn’t hurt, but it sure as heck got my attention, and isn’t the “subtle vibration” that’s advertised on the box. 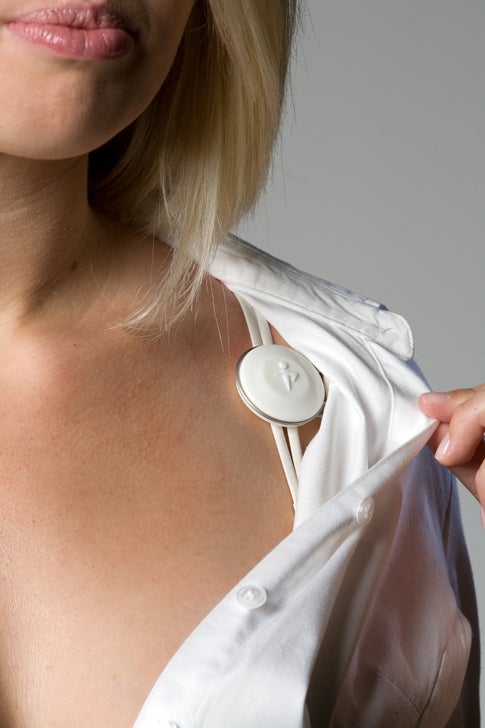 The device continually measures your posture to an accuracy of three degrees (according to the website). If you’re tilted for more than 60 seconds, the device will buzz and let you know. To my surprise, my first half-hour didn’t result in a single buzz. Debating whether my mother had taught me well or whether the device was broken, I purposely leaned forward and started to count. At about 45, it buzzed (I count slow).

A few additional “experiments” helped me to determine the limitations of the device. By measuring the angle of a single point, the device doesn’t accurately determine posture. You could sit with your chin in your chest for two hours and never feel a thing, other than the crimp in your neck. The 60-second interval also seems too long. Even in a cubicle environment, people are shifting and moving around constantly, meaning moments of bad posture are ignored.

As a first-generation device, the iPosture is novel but in need of some work (though it’s fun to stick on your co-workers without them knowing). As a method to get you sitting up straight, you’re probably better off just listening to Mom.