Race to the Beat

If listening to music improves athletic performance, imagine what blasting 17 bands over the course of 13.1 miles might do 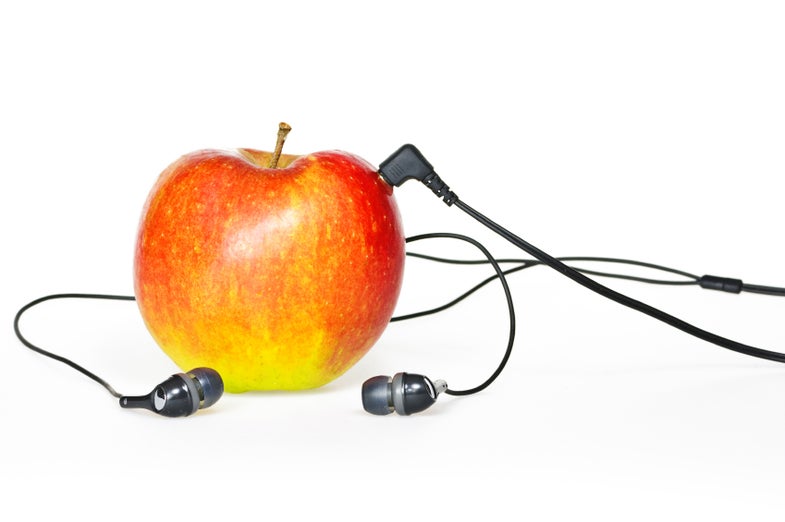 Music can inspire much. It can evoke emotions and insert itself into our memories–but even Tom Petty ain’t getting me through 26.2 miles. Half that? Maybe. That’s what the scientists behind yesterday’s “Run to the Beat” half marathon were banking on by including 17 bands along the London course that were systematically chosen to distract runners from the misery of the moment.

“Music is like is a legal drug for athletes,” Dr Costas Karageorghis, of the School of Sport and Education at Brunel University in London, told Reuters in an interview. “It can reduce the perception of effort significantly and increase endurance by as much as 15 percent.

Karageorghis has spent 20 years in the field and recently published literature in the Journal of Sports and Exercise Psychology showing that runners listening to the like of Madonna, Queen and Red Hot Chili Peppers ran farther and enjoyed their workouts more. While the lineup for the half marathon wasn’t quite as impressive, Karageorghis thinks the benefits should remain by dialing in songs with a similar number of beats per minute and inspirational lyrics. What he doesn’t address is whether listening to a song someone doesn’t like could actually have a negative effect. Chariots of Fire (one of Karageorghis’s recommendations) will have me sprinting to the finish but if any Enya gets blasted, I’d slow to a crawl.

More than 12,000 runners signed up for the event that might have been the first in a while with only a handful of iPods. Sadly, I learned of the event past the deadline for entry and certainly too late to get beyond my current two mile limit. Maybe next year.