I'm looking through you. 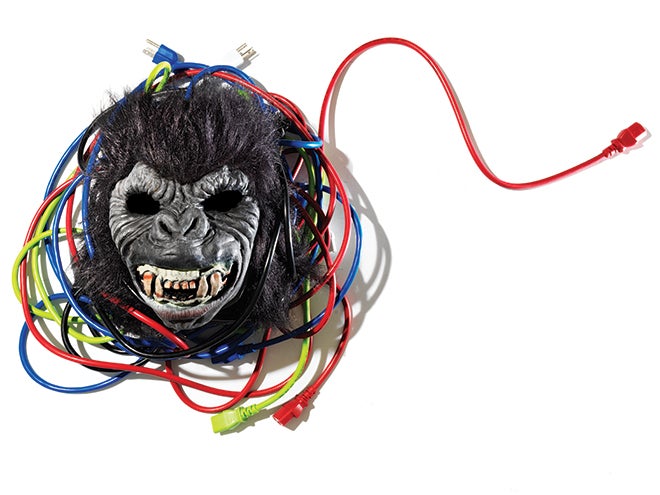 Focused Attention Is like a spotlight in a darkened room. Point the light on a small area, and the scene becomes visible. Open the lens to take in everything, and the rays becomes too diffuse to see anything clearly. A famous Harvard study proves this. In one variation, psychologists had participants count how often players in a certain color shirt passed basketballs in a taped scene. Halfway in, a person in a gorilla suit walked through for nine seconds. After, researchers inquired: “How often did your team pass the ball?” and “Did you see the gorilla?” Most guessed the correct passes, but 50 percent didn’t spot the primate.

Subsequent eye-tracking studies confirmed their eyes met the costumed man, but participants weren’t wrong in claiming they never saw it. At any moment, an area of our visual cortex determines what’s important, filtering out everything else as if they were never there. Those who stopped counting the number of passes most often saw the gorilla.

Study author Chris Chabris says we should embrace this visual hiccup when tempted to multitask: We gain so much by focusing, why lose it to notice everything?