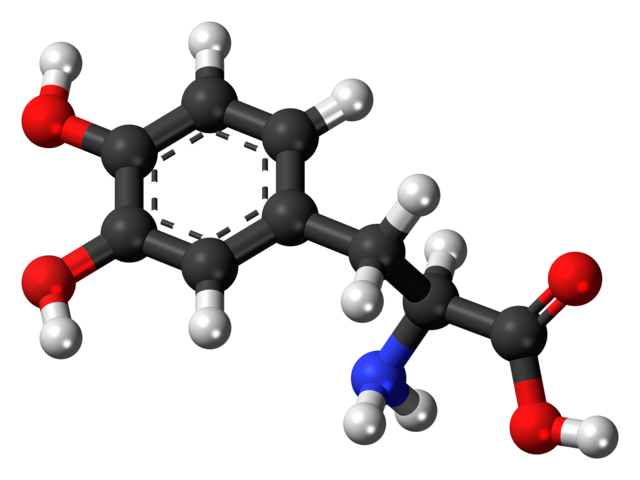 A biotech company wants to fight Parkinson’s disease with a shot of healthy DNA. Voyager Therapeutics is developing a form of gene therapy that could make drugs that have lost their edge work again in people with advanced Parkinson’s.

In Parkinson’s disease, neurons responsible for making the chemical messenger dopamine die. This leads to tremors, slowness, and rigidness. Currently, people with Parkinson’s can take a drug called levodopa, or L-Dopa, to control their symptoms. But L-Dopa becomes less effective with time, as the brain loses an enzyme that converts the drug into dopamine.

With gene therapy, researchers can transplant DNA that codes for this missing enzyme. During the treatment, viruses carrying this DNA are injected into a patient’s brain through a pressurized tube.

Voyager is currently testing whether the new method can deliver enough DNA to the right brain areas to restore L-Dopa’s effectiveness.