While I was in Vancouver last month, I made sure to add an extra day just to get to see... 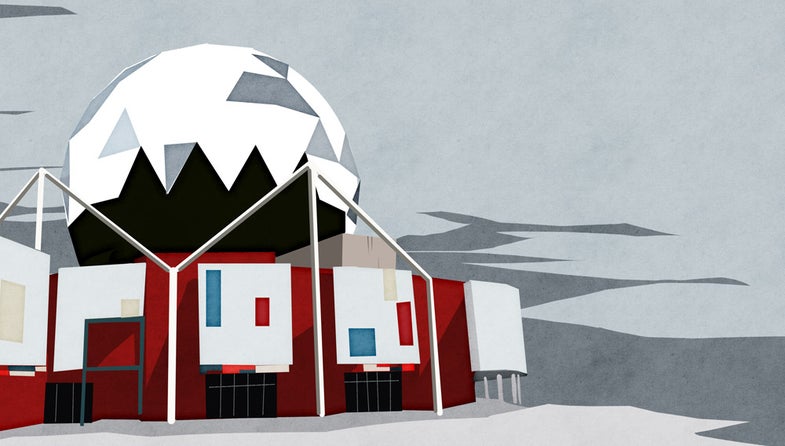 While I was in Vancouver last month, I made sure to add an extra day just to get to see some of the city. I ended up spending most of that day trying to get my merchandise back to New Jersey, but I did manage to make it over to the amazing Telus World of Science (Science World, if you ask Vancouver locals). It was originally built in 1986 to host the World’s Fair, and the geodesic dome houses a 400 seat 3D IMAX theater with regular shows.

As a museum, it’s very hands-on and kid-focused, with an emphasis on playing with things rather than just looking at them. There’s an entire wing full of interactive demonstrations that teach kids about air and water phenomena in the form of pneumatic ball launchers, fountains, and musical instruments.

Despite being geared towards children, I found Science World to be a great educational experience, and particularly enjoyed the small collection of live insects and reptiles—which included this very photogenic tortoise, who I learned was nicknamed “Mr Grumpy” because of his face, though I don’t see it.