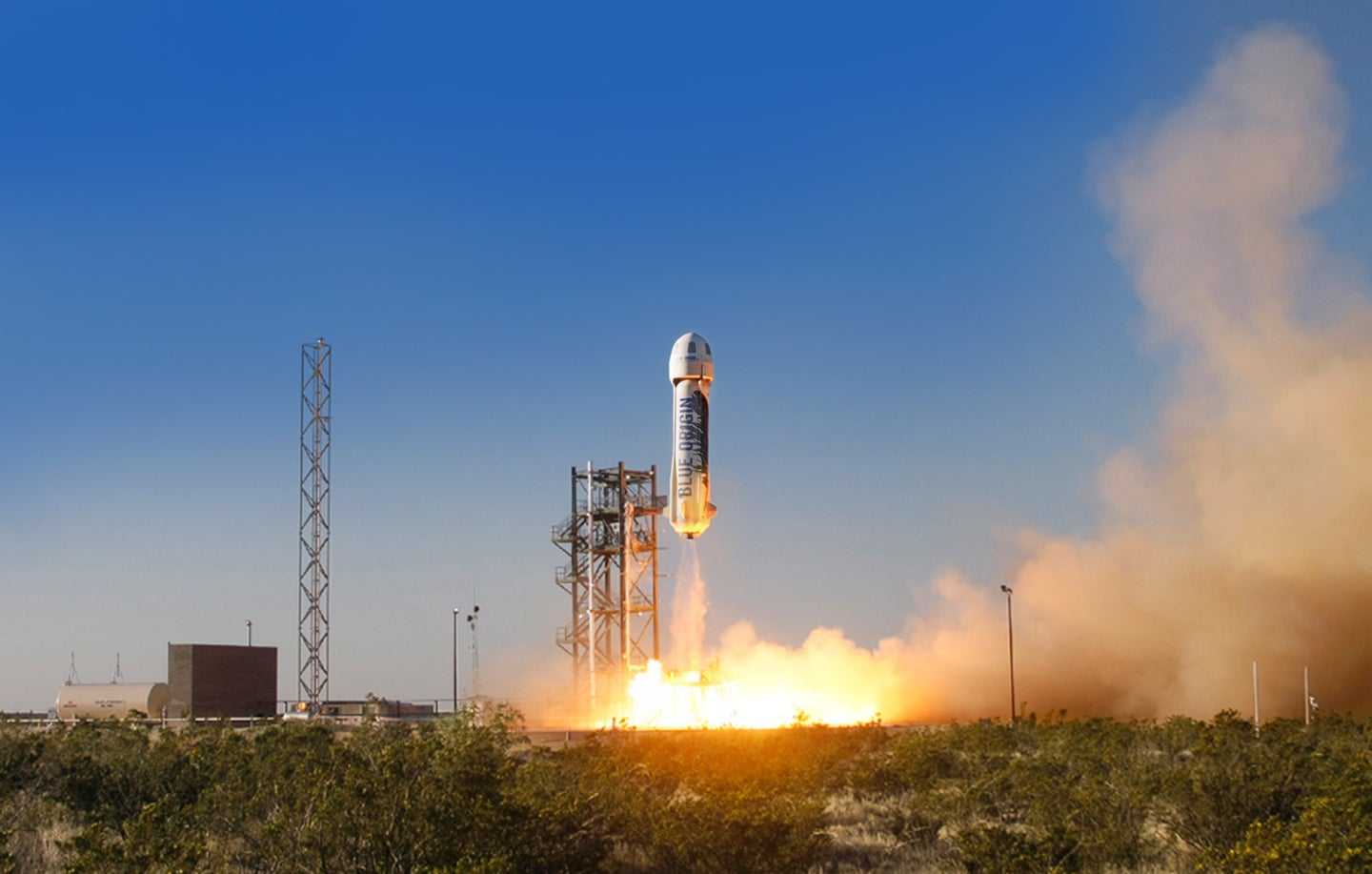 The launch pad that sent the first spacecraft to land on the moon and fly by Mars has been mothballed for 10 years. Now Launch Complex 36 in Cape Canaveral, Florida, is getting a second life—only instead of launching NASA missions, it’ll be launching private spacecraft.

Amazon founder Jeff Bezos announced today that when his spaceflight company Blue Origin launches its vehicle into orbit later this decade, it’ll do so from Complex 36.

When it’s finished, Blue Origin’s New Shepard will be a reusable rocket-plus-crew-capsule for carrying humans into space. Up until now, Blue Origin has been launching New Shepard test flights out of Texas, which hasn’t always gone well.

In 2013, the company tried to take over NASA’s Launch Complex 39A—the site that launched Apollo 11 and later the space shuttle—but they were outbid by SpaceX. Although Blue Origins was pretty miffed about that, Bezos seems pleased with the second-choice launch pad.

The company is also working with United Launch Alliance to develop a new engine for the Atlas V launch vehicle, which currently relies on a Russian engine. The new facilities at Cape Canaveral will make building and testing those rockets a little easier, Bezos notes in his blog post: