The Problem with Rogue Microbial Factions and Antibiotic Resistance

Extremism is a common problem in the world. Made up of factions of rogue individuals whose methods and actions considered... 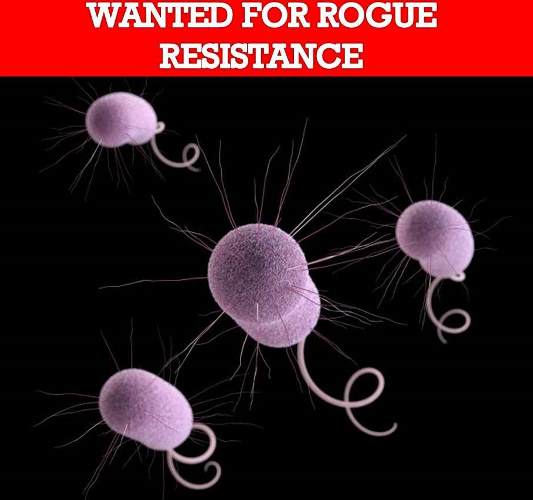 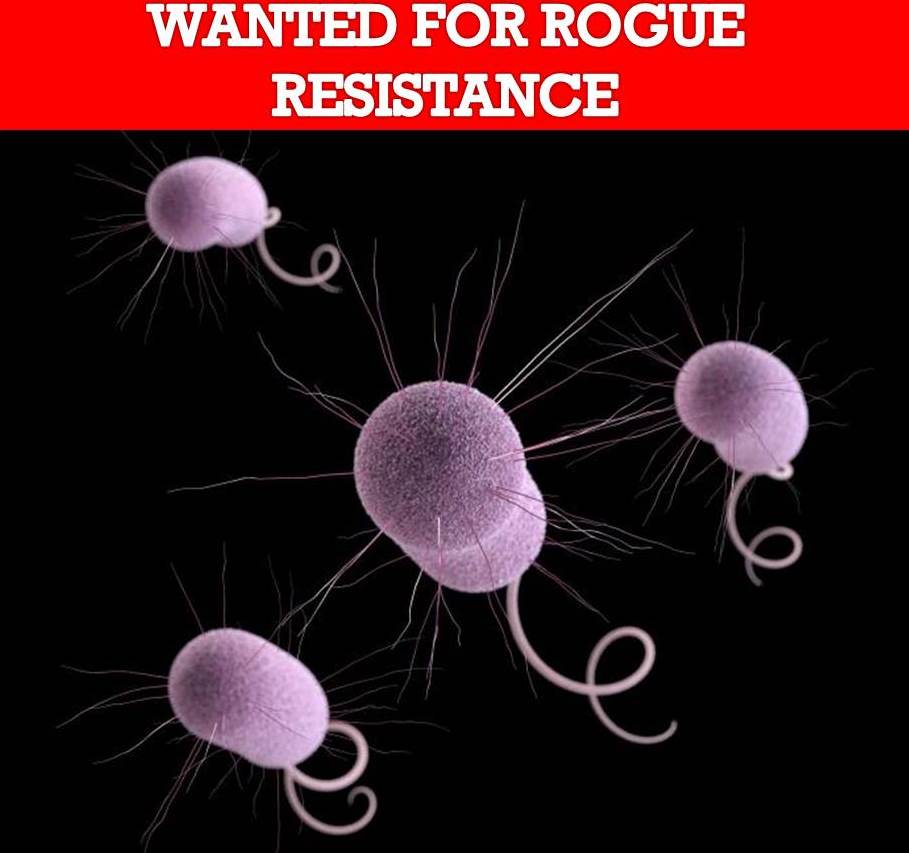 How can we control microbial rebellious resistance?

Extremism is a common problem in the world. Made up of factions of rogue individuals whose methods and actions considered outside the norm, they exist amidst the fringes of society. While this may relate to the human world, this is the reality of the bacterial universe and its population dynamics.

Isolated microbial groups seemingly have the ability to deviate from the expected actions and develop a number of different mechanisms leading to an altered environment. Though this may have severe consequences in the microcosm of their world, the effects on our lives and our health have also been observed. From antibiotic resistance and increased virulence to disinfection survival, bacteria have shown that when they go rogue, we all suffer.

Over the last few decades, one element common to these factions has been identified: S-ribosylhomocysteinase, more commonly referred to as LuxS. This enzyme was originally thought to be involved in cell to cell communication, known as quorum sensing. Bacteria use LuxS to produce a signal, known as an autoinducer, to talk with other cells. This would then in turn lead to a community-wide set of actions, such as increasing cell density, forming biofilms or even produce defensive chemicals to avoid an attack. But another mechanism became evident as researchers took a closer look inside the cell.

Much like humans, bacteria have a means to control the expression of proteins at the genetic level. The process, known as methylation, involves the addition of a methyl group to either a cytosine or an adenine. When this occurs, transcription cannot occur and a protein is thereby kept from being expressed. The effect of methylation helps to keep some bacteria from needlessly exerting valuable energy and resources on non-essential products, such as toxins.

In 2012, a group of researchers from New Zealand looked at LuxS-dependent methylation to observe any effects on bacterial metabolism. The results were overwhelming. Almost every aspect of the cell metabolism was impacted by this enzyme. The results suggested that luxS was a major contributor to bacterial behaviour and could possibly act as the basis for treatment for some of the problems we humans encounter through contamination, infection and antibiotic resistance.

However, there was a problem; few understood how methylation through LuxS was controlled. In order to ensure a treatment was working properly, the mechanism needed to be elucidated. This past week, a team of researchers from the UK published their findings on the regulation of LuxS and found that the driver of its role depended not on the individual state of the bacterium, but the community in which it resided.

The team focused on the bacterium, E. coli, and its ability to resist the antibiotic rifampicin, which is necessary in the treatment of a number of infections including tuberculosis. The mechanism involved a change in the genetic code preventing the drug from attacking its primary target in the cell. The group aimed to observe how these changes occurred at the molecular level. They focused on a few possible conditions, including rate of generations per day (fitness), community population density, and quorum sensing.

While they found fitness and quorum sensing were factors in resistance development, they were shocked to see an inverse relationship between population density and the propensity to mutate. The observation went against most held beliefs. A more dense population was assumed necessary to stop the antimicrobial treatment. Yet, the opposite was true. The act of resistance was, therefore, a rogue act supported by a radical group of extremist bacteria.

A closer examination of the methylation process revealed the small factions used LuxS to shut down not the genes involved in virulence and resistance, but rather those involved in normal cellular processes. Their behaviour changed from one of a happy community to one at war. As a result, mutations were much more likely to occur and resistance developed at a higher rate. In contrast, when the cell density was high, the bacteria went about their business unaware of the antimicrobial onslaught.

The results of the study were both surprising and somewhat disheartening. From the perspective of the authors, the best way to prevent mutation and subsequent resistance was to keep the cell density high. While this would be useful in a laboratory experiment, ensuring this critical mass in the environment would be impossible and in the human, quite simply unethical.

Yet, there was a possible way to move forward using the language of the bacteria against them. By adding signals that would trick bacteria into believing there was a higher cell density, they would tend to stay quiet and possibly slow down or stop the rate of mutations. LuxS would continue to work as normal and not participate in such a radical change in the methylation process. The bacteria would then be caught off guard by antibiotics leading to a more successful treatment outcome.

The elimination of rogue factions is not easy in the human as well as the microbial world. However, there is now a possible roadmap to change the latter through novel treatments to take advantage of LuxS. The opportunity to reduce extremism and focus on a more normal, calmer society now exists and may lead to a change in our ability to fight off infections with antibiotics. As we head into an era where these antimicrobial weapons are becoming less reliable, any means to prevent war-like outbreaks is welcome news.