For millennia, the human race has sought to combat psychological disorders through the intervention of natural – and eventually synthetic … Continued 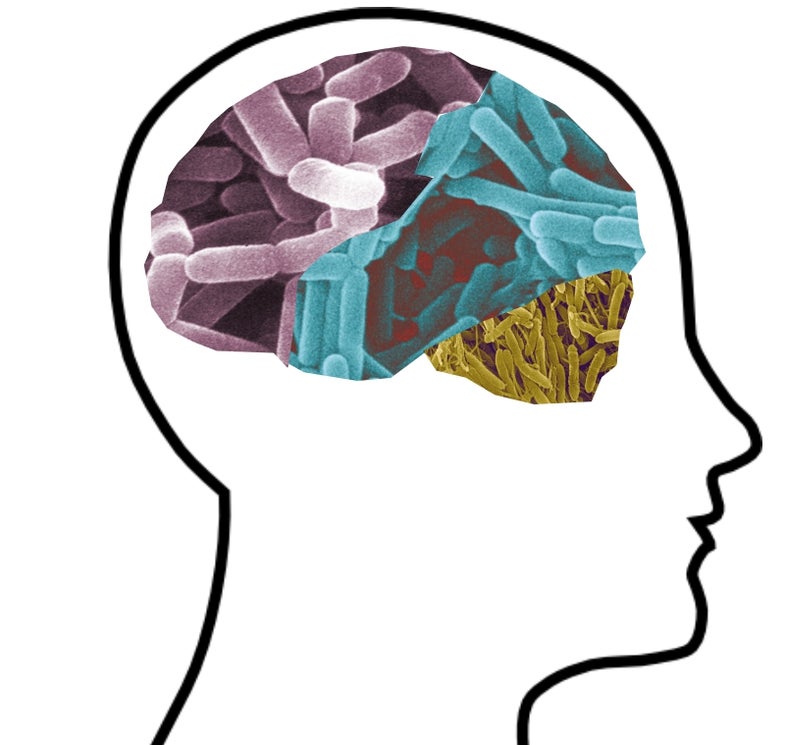