The Month In Plagues: Ebola, Tuberculosis-Sniffing Rats, And More 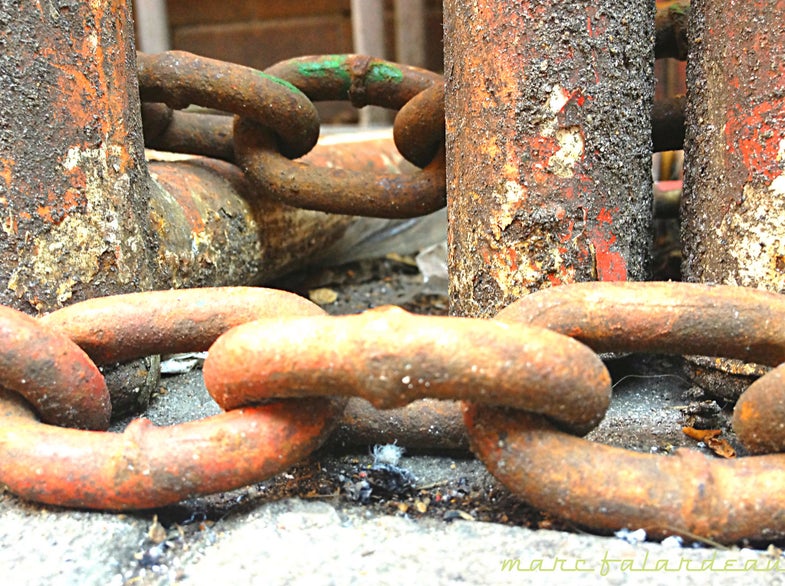 By far the biggest news this month was Ebola, which has continued to spread and is the largest-ever outbreak of the virus. The World Health Organization declared the outbreak an international emergency. At least 1400 people have died from it so far, and West African countries, where the outbreak is centered, are not getting the support they need to curb it. There have been several wrenching accounts from health-workers in the region who are trying to stem the outbreak

While Ebola isn’t likely to become a worldwide problem, hospitals in the US are preparing just in case and David Quammen suggests it is “a dress rehearsal for the next big one.” Two American doctors who contracted the illness have been treated, controversially, with an experimental drug (snake oil salesmen are offering bogus treatments, too).

In chikungunya news, scientists are worried that it may be able to further spread into the Western hemisphere if the Asian tiger mosquito—one of its hosts—expands its territory.

And in potential human-made outbreaks, scientists continue to debate the pros and cons of pathogens that are made in the lab.

A paper linking the swine flu vaccine to narcolepsy has been retracted.

Here’s a touching story at NPR’s new Goats and Soda blog about women helping with polio campaigns in Pakistan, despite death threats.

And parents wary of vaccinating their children—despite all evidence that they should—are now shunning a life-saving vitamin K shot intended to prevent internal bleeding (the number is small, but growing).

A cyanobacteria bloom in Lake Erie shut down the drinking water supply for Toledo, Ohio. A toxin in the pond scum can lead to liver failure. The bloom was likely caused by fertilizer runoff from nearby farms.

An unknown Lyme-like disease is cropping up in Australia.

Researchers in Mozambique are teaching these adorable rats to identify the smell of tuberculosis, which they can do far faster than a lab technician.

And speaking of tuberculosis, new (and controversial) research suggests it may have spread from Africa to the Americas 6,000 years ago via… seals.

Scientists have detected neonicotinoids in waterways in both Iowa and Nebraska. The insecticides have previously gained notoriety as a possible cause of bee deaths.

And British researchers are experimenting with a genetically-modified fruit fly, which they hope will eventually help with pest control for fruits, vegetables, and nuts.

It’s now officially illegal to import the invasive lionfish into Florida. The penalty: up to a $1,000 fine and a year in prison.

To add to the long list of invasive animals threatening Florida is the tegu, a South American lizard.

The Old World bollworm is sneaking into the US, threatening everything from corn to citrus to ornamental flowers.

And on a more positive note, here are 49 invasive plants that could potentially make good biofuel.

Here are some parasites that can crawl into your eye and make you go blind.

Insect work fatalities, though rare, are actually a thing.

And here are three things you didn’t know about the mites that live in your face. You’re welcome.