I wrote a feature on genetically modified organisms (GMOs) for the current print issue of Popular Science. The point of … Continued 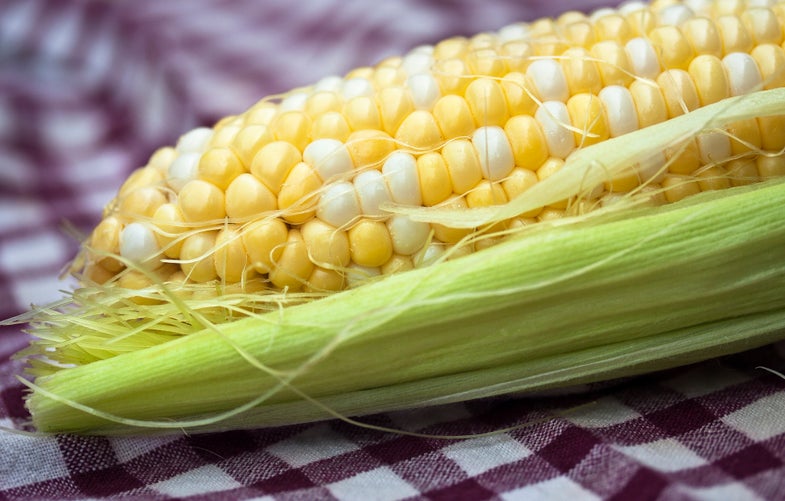 I wrote a feature on genetically modified organisms (GMOs) for the current print issue of Popular Science. The point of the story, which I pitched over a year ago during the Washington State labeling initiative, was to address ten common claims about I saw repeatedly shared, commented on, and liked on social media. As far as the science goes, some of the claims had little bit of truth that had been twisted, while others were completely wrong. Because GMOs are so controversial, I wasn’t surprised that PopSci readers had a wide range of reactions to the piece when it finally published.

Some people liked it:

(Correlation does not equal causation. There is also “excellent correlation” between autism and organic food, but of course that doesn’t mean that eating organic food causes autism)

I love print media, including package features like this one—packages are a good way to get a lot of information into an easy-to-read format. But a downside is that the space is limited. This is especially difficult for a topic as nuanced and complicated as using biotechnology to grow our food.

Because of that, and because of recent newsworthy events, I’m going to write a few GMO posts here at Our Modern Plagues throughout July. Expect updates on the controversial Seralini paper and the issue of herbicide-tolerant GMO crops, as well as a round-up of interesting GMO projects that have nothing to do with Monsanto or the major pesticide-related GMOs currently on the market.

As an experiment, I’m going to leave the comments open on these posts. Please follow these two easy rules: be civil and stay on topic.

UPDATE 7/16/14: The comments are closed because I’ve run out of time for monitoring them. I have two more GMO posts that will publish in the coming weeks, so come on over to those if you’d like to discuss herbicide-tolerant GMOs and non-pesticide GMO projects. You can also always email me at ourmodernplagues dot gmail com, but I can’t guarantee that I’ll be able to respond to every message.