To promote 2016’s “Batman vs. Superman,” America’s next Batman made a nice little PSA about why bats are cool and... 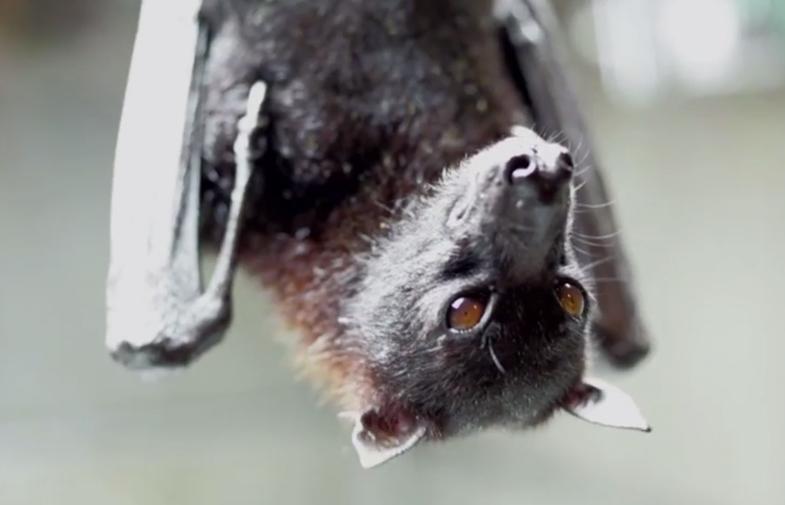 To promote 2016’s “Batman vs. Superman,” America’s next Batman made a nice little PSA about why bats are cool and why you should care about them. Ben Affleck might be a great or a terrible choice for the Caped Crusader, depending on your point of view — but at least he found the time to plug a bat outreach organization.

In this strange little combo of movie teaser plus PSA, director Zack Snyder and others on the film’s cast and crew discuss what they’ve learned about bat behavior and other bat-ly things, like the fact that the’re the only flying mammals and they echolocate.

Hang out with some bats and you might learn, as actress Amy Adams did, that they’re not scary and gross but actually pretty cute, with distinct personalities. Witness that the flying fox dangling from her arm is totally unimpressed by her stardom.

Millions of bats are threatened by a disease called white nose syndrome, caused by a fungus living in the caves where they hibernate. To learn more about why bats are in danger, you can start here.

To learn how to help bats, go to the Organization for Bat Conservation at savebats.org.