The fungal disease known as white nose syndrome has been decimating bat populations for almost a decade, taking such a...

The fungal disease known as white nose syndrome has been decimating bat populations for almost a decade, taking such a toll that a once-common bat might become officially endangered.

The northern long-eared bat is the first bat under consideration for listing under the Endangered Species Act because of white nose syndrome. Getting on the list would give it some special protections. It used to be ubiquitous in the northeastern US, but with the onset of white nose syndrome, we’ve lost about 99 percent of the population, according to the US Fish and Wildlife Service.

The FWS recently wrapped up a series of conference calls with power companies, landowners and other people who would be affected if the bat is listed under the ESA. The bats spend summers in trees, so tree-trimming and logging activity might have to change to protect the few bats that are left.

“We would not be proposing to list this species were it not for white nose syndrome,” according to Tony Sullins, a FWS bat biologist and listing manager for the northern long-eared bat.

About 1 of every 5 mammal species is a bat, with more than 1,200 species worldwide. Only 47 of those live in North America, and about half of those are hibernating bats. The northern long-eared bat is pretty small, about the size of a one-dollar coin and weighing just 5 to 8 grams. 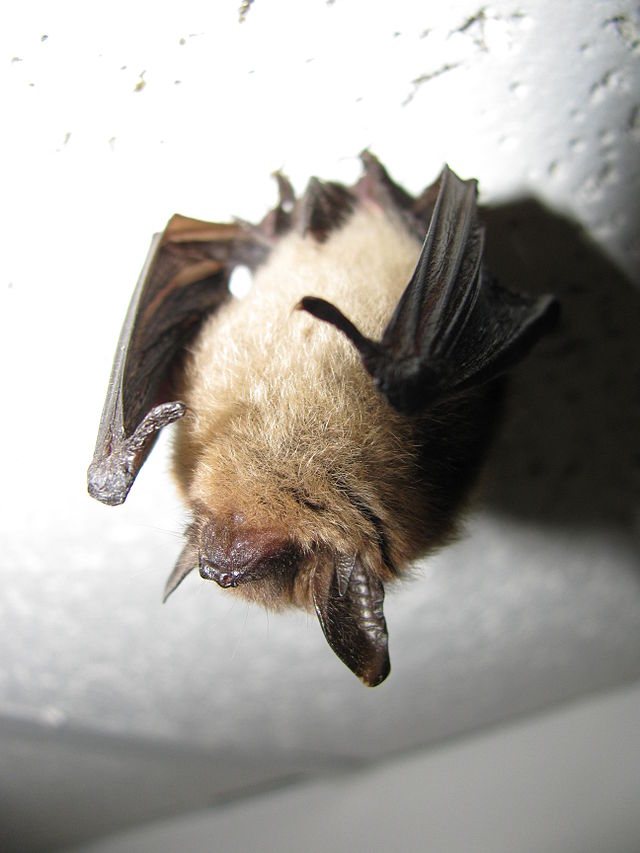 They spend the winter in caves, where they can easily contract and spread the cave-dwelling fungus that causes white nose syndrome. In the spring, they migrate 50 miles through forests and roost in trees, where females give births to one pup at a time. The pups stay in the trees until they can fly, and the mothers leave at night to feast on insects.

“Without them, we lose our natural, most effective form of pest control,” Sullins says. Studying bats has also helped us understand hearing, the immune system, and how blood coagulates, he adds.

If the bat is added to the endangered species list, people would have to be more careful about working around them. Public comments are already pouring in from power companies worried about “vegetation management,” or tree cutting. If it’s listed, utilities and other users would still be able to do what they need to do, but differently. Maybe they could trim trees in the winter when the pups aren’t there, Sullins says. The agency will decide by April 2 whether the bat will be listed.

Down on the ground, a formerly common wetland snake may join it on the list in the future. The FWS has a three-year deadline to decide whether the Kirtland’s snake, which lives in the Midwest, warrants protection under the act. 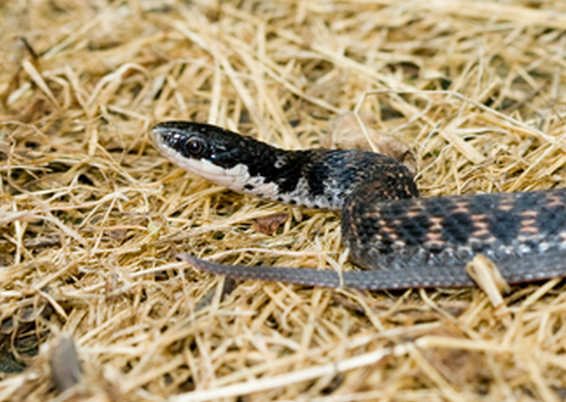 This snake likes to live in wetlands and near streams, but its habitat is being taken over in midwestern cities.

It used to live in more than 100 counties in eight states, but since 1980 it’s only been spotted in one-fourth of those counties. It lives in metro areas in Michigan, Ohio, Illinois, Indiana and Kentucky, and often turns up in vacant lots near streams or wetlands, according to the Center for Biological Diversity.

Habitat destruction is the main threat facing this snake, and adding it to the endangered species list would help protect it, the center says.