Eek Week: Snakes On the Brain

Among several advantages over other mammals, primates like us have exceptionally good eyesight. It’s true that dogs, horses and dolphins... 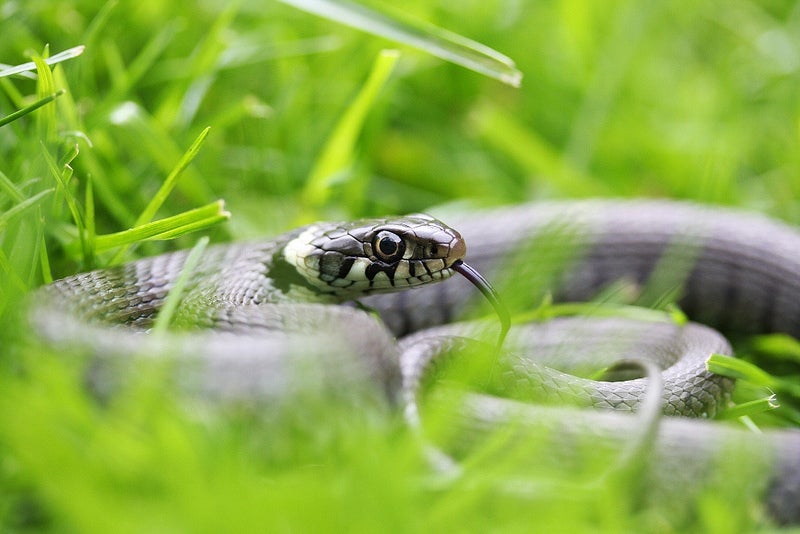 Among several advantages over other mammals, primates like us have exceptionally good eyesight. It’s true that dogs, horses and dolphins can all see well, but they don’t have near the depth perception and visual acuity of primates. Why? Maybe you should thank a snake.

Lynne Isbell, an anthropologist at the University of California, Davis, has argued for a half-dozen years that snakes are a primary driver in the evolution of primate vision. The so-called “snake detection theory” suggests our primate ancestors evolved a visual warning system to quickly spot and avoid serpents. Our forward-facing eyes, capable of distinguishing nearby things from faraway things, may be a direct result of co-evolution with snakes, Isbell argues.

Now for the first time, there appears to be neurological evidence for this. Writing in the Proceedings of the National Academy of Sciences this week, Isbell and colleagues say they’ve found a group of neurons in monkey brains that are hard-wired to react to snakes. 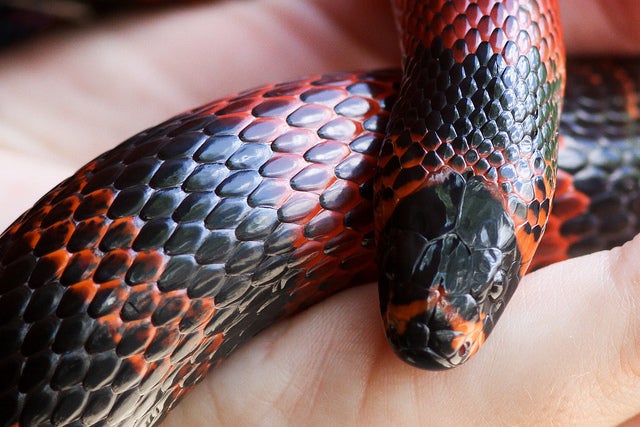 To test this, the team showed two macaques several pictures of snakes; monkey hands; angry and neutral monkey faces; and plain geometric shapes. Then they measured the response of neurons in the macaques’ visual systems. They zeroed in on two regions, called the medial and dorsolateral pulvinar. These are vision-specific areas that are not found in non-primate mammals and are thought to be involved in fast processing of threatening imagery. The medial pulvinar gets information straight from the retina. If this region in fact evolved to deal with snakes, as Isbell hypothesizes, then the researchers would expect to find snake-specific wiring there.

And they did: More neurons in this region responded to snake pictures than to pictures from other categories. Snakes also provoked the fastest, strongest neuronal response, the authors report.

“Since the origin of primates, snakes have been a universal threat,” the authors say. “Both primates and snakes that can kill them (i.e., constrictors and venomous snakes) have their greatest diversity in tropical ecosystems.”

They say other neuroscientists should study this in greater detail, to pin down the genetic fingerprint of fast snake detection. At the very least, it adds some heft to the argument that snakes have shaped our genetic history perhaps as much as our cultural heritage.

You can find the study here (subscription required, though).
Read more about Isbell’s hypothesis on snakes and vision here.
She also wrote a book on the subject.