Despite sharing the same class number as the twenty year old 039 Song, this most recent iteration of the 039C... 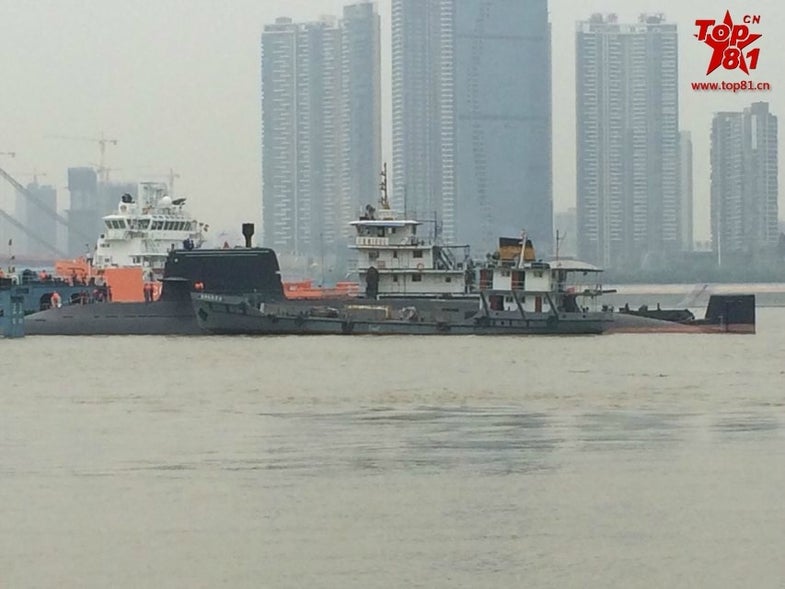 Despite sharing the same class number as the twenty year old 039 Song, this most recent iteration of the 039C conventional attack submarine (SSK) possesses notable differences, including a blended European style conning tower, improved acoustic reduction, newer sensors and a multi-spectrum, photonics mast. Like the previous 39A Yuan and other modern SSKs, this 039C SSK is equipped with an Air Independent Propulsion (AIP) unit that will enable it to operate completely underwater for several weeks, compared to one week for non-AIP conventional submarines. The improvements of the 039C over the 039A, especially in stealth and sensors, greatly increases the difficulty of ASW workload imposed on naval adversaries operating in a Chinese anti-access/area denial (A2/AD) environment.

You may also like: Missile Sub Pairs With Aircraft Carrier