When Plants Get Metal

There’s a common saying that “Nature finds a way.” And it’s true. During our short stint here on Earth, humans... 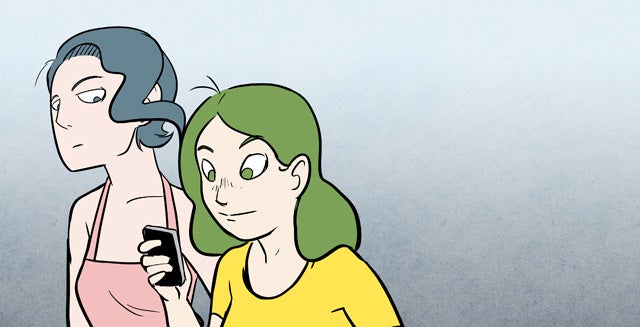 There’s a common saying that “Nature finds a way.”

And it’s true. During our short stint here on Earth, humans have tested nature’s ingenuity time and time again. We have also learned to reap the benefits of natures odder evolutionary adaptations to environmental messes (both man-made and natural).

The process of phytoremediation uses a plant’s ability to remove contaminants from the soil in situations where other methods would be too infeasible. If the term sounds familiar, you may remember it from the tumbleweed comic a while back, where scientists had suggested using the invasive shrub’s propensity for absorbing uranium as a way to clean up contaminated military firing ranges. While all plants absorb nutrients and minerals, some species of plants, dubbed hyperaccumulators, absorb far more dangerous metals at a much greater quantity than others.

In the next comic, we’ll take a look at some of these hard working plants, and how scientists are using them to clean up our messes around the world (and maybe make some cash in the process!)