The crystals turn black. When has that ever been a good thing? A new material developed by the Department of... 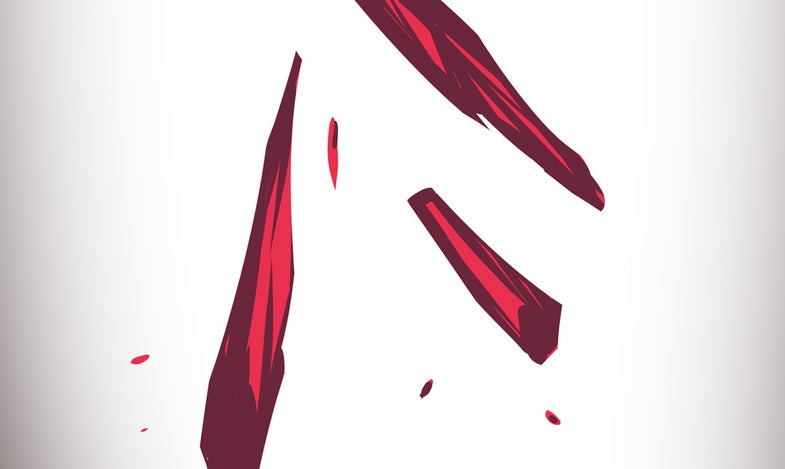 The crystals turn black. When has that ever been a good thing?

A new material developed by the Department of Physics, Chemistry and Pharmacy at the University of Southern Denmark can not only absorb oxygen in great quantities, it can store and release it as well. Using cobalt bound in an organic molecule, the crystal can soak up and release oxygen over and over again like a sponge.

“We see release of oxygen when we heat up the material, and we have also seen it when we apply vacuum. We are now wondering if light can also be used as a trigger for the material to release oxygen – this has prospects in the growing field of artificial photosynthesis”, says Professor Christine McKenzie.

McKenzie believes the new material could have a wide range of applications in oxygen storage, such as in diving gear or fuel cells. You can see a clip of the amazing, evil crystal in action below.

Author’s Note: As I wasn’t able to obtain a reference photo from the University of Southern Denmark, Jonas Sundberg’s likeness could not be accurately portrayed. If you know Jonas and have a photo I could use, I’d love to fix that.