Shocker: Your Fries Have Stuff in Them

Not much to say really. A recent Food Babe article (not even going to link it) compared the ingredients of... 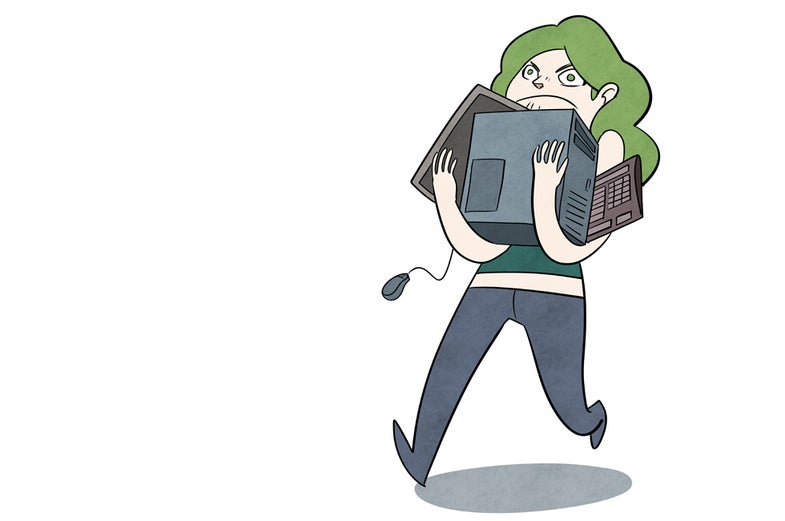 Not much to say really. A recent Food Babe article (not even going to link it) compared the ingredients of food in the USA to food in the United Kingdom. While I can’t speak for sugar content or serving sizes, Food Babe likes to roll falsehoods and misinformation in with facts to give the articles credence. Honestly, you could have turned off your computer at the words “Monsanto Milk”. In most of the cases, the ingredients called out are preservatives (Fact: The US is huge and stuff needs to last) or natural ingredients in the UK. Okay, that last one is just plain cost-saving on the part of US companies. This is the most I’ve ever defended McDonalds since Burger Lab.

Earlier in the fall, Food Babe had an equally scare-mongering infographic about the ubiquitous Pumpkin Spice Latte and how it contains Caramel Coloring Level IV, a possible carcinogen. Well, yeah, it actually is a possible carcinogen. But, it’s on the same list as coffee, pickled vegetables, and breast implants. So if you’re worried, put down that mug, too. Raychelle Burks, an actual chemist, took apart the article not long after it was posted. But you could save a lot of writers a lot of time by just ignoring popular health gurus and leaving the science to the scientists.