Hallucigenia sparsa: I Can’t Even

If you run a Google image search of Hallucigenia sparsa, you’ll find a disjointed array of fossil images and artist... 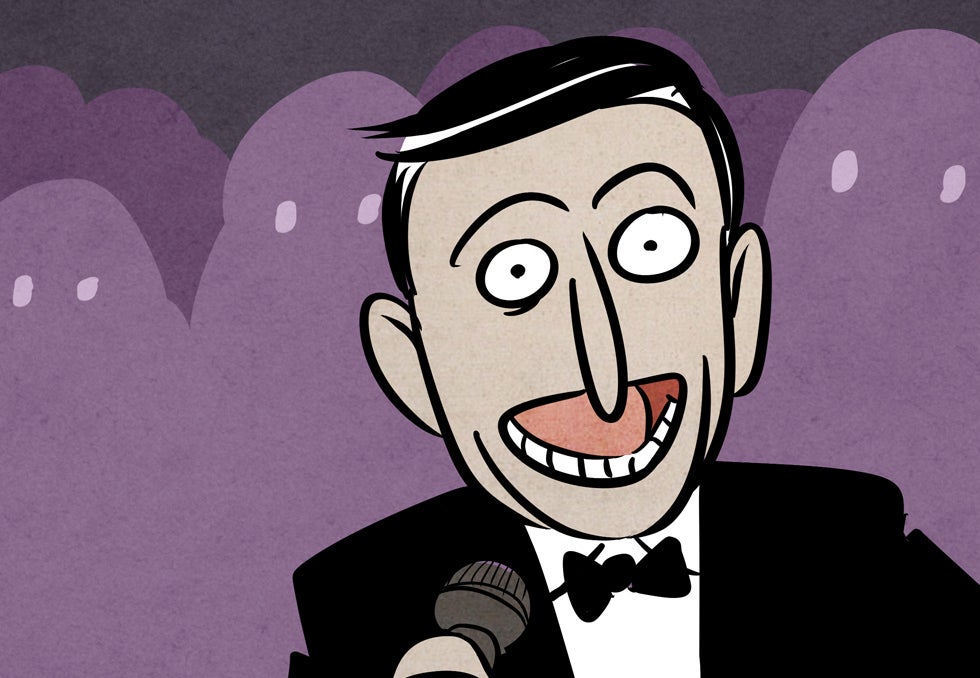 If you run a Google image search of Hallucigenia sparsa, you’ll find a disjointed array of fossil images and artist renditions—none of which seem to be able to agree. Which way is up? Which end is the front end? What is this thing? Since its discovery in the 1970’s, the long extinct _Hallucigeni_a has been labeled a “evolutionary misfit” as scientists puzzled over how it related to modern day animals.

Sporting seven pairs of legs ending in claws and just as many long spines, this utter mess of a creature lived during a period known as the Cambrian Explosion 505 million years ago. It was a period of rapid evolutionary growth, when the first animal groups appeared in the fossil record, and evolution was apparently trying everything. In a recent study out of Cambridge University, scientists believe they have enough information to finally place it in its proper family tree. Using advanced imaging techniques, the research team was able to discern similarities between the structure of Hallucigenia’s claws with that of modern day velvet worms.

“It’s often thought that modern animal groups arose fully formed during the Cambrian Explosion,” said Dr. Martin Smith of the University’s Department of Earth Sciences, the paper’s lead author. “But evolution is a gradual process: today’s complex anatomies emerged step by step, one feature at a time. By deciphering ‘in-between’ fossils like Hallucigenia, we can determine how different animal groups built up their modern body plans.”

We at Boxplot welcome Hallucigenia sparsa to its new place in the tree of life. We just wish it wouldn’t get so close. Seriously, you’re freaking me out.