Why the GMO Debate Misses the Point

_The escalating rhetoric of the GMO debate has rippled across the biohacker world—especially as DIYers start trying their hand at... 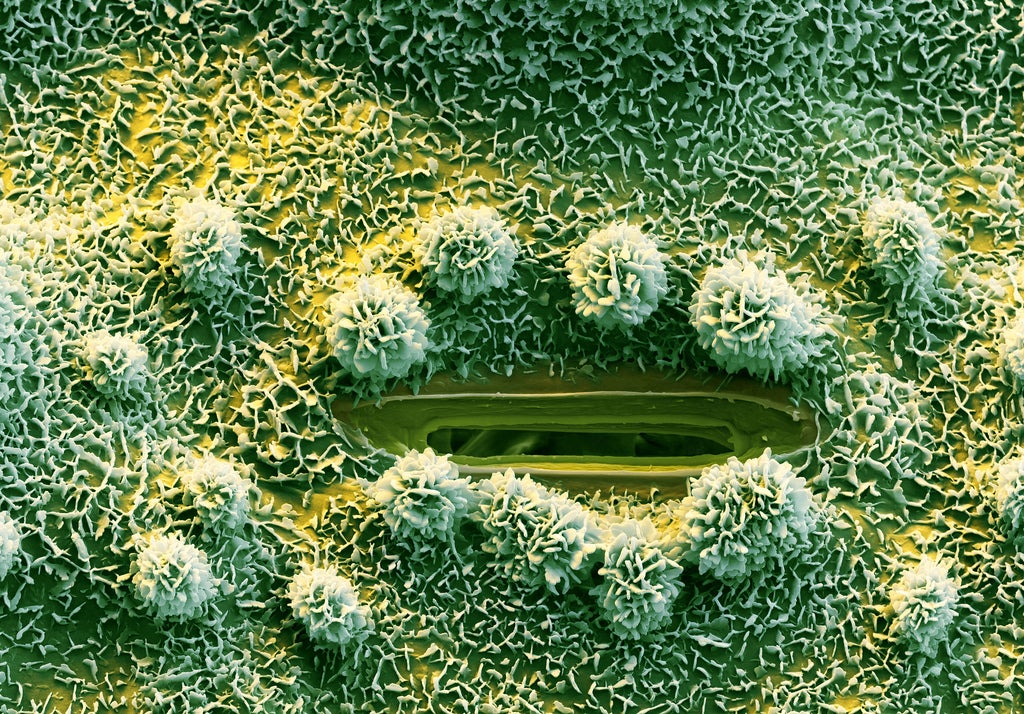 _The escalating rhetoric of the GMO debate has rippled across the biohacker world—especially as DIYers start trying their hand at bioengineering. We’ve been calling for ecologists to step up and give some perspective. They’ve universally balked. So we’re grateful for Sasha Wright. She’s an ecologist at the Jena Biodiversity Experiment in Germany where she designs computer models to predict how biodiversity responds to climate change. She teaches ecology and plant physiology at Sarah Lawrence College and just finished teaching a course on ecology and environmental release at Genspace. __Sasha has a lot to say, so this is part one of a two-part series._

Over the last couple of months Scientific American and the New York Times published public pleas to halt the rhetoric surrounding genetically engineered crops and public health. For the most part, the scientific community agrees that eating GE foods is “no riskier than consuming the same foods containing ingredients from crop plants modified by conventional plant improvement techniques” (AAAS 2012).

These statements, however, say nothing about ecological risks.

In fact, a scouring of large scientific organizations that have made official statements about GE crops and their effects on human health (including the World Health Organization, American Medical Association, National Academy of Sciences, American Association for the Advancement of Science, and Royal Society of Medicine), reveals that none of these bodies have made similar statements about their effects on the environment. That’s because the case is still out. In fact, the case should remain “out” for several more decades.

That hasn’t stopped some – both scientists and journalists – from following the lead of Pamela Ronald when she wrote:

This is just not true–at least when it comes to the environment.

Ecosystems are complex. Plants interact with everything from pollinators, pests, and pathogens to soil microbes, earthworms, and other plants. At least two types of ecological problems can result from the release of GE crops:

Ecologists understand that 10, 15, or even 20 years of data about an ecosystem may be insufficient to really know how it functions (Luo et al. 2011, Reich et al. 2012). Twenty years of data may only be a fraction of the time necessary for an ecosystem to stabilize in response to a changing environment–if stability is even realistic. To add even more complexity, it may take several generations to detect how GE crops affect individual species and species interactions at the genetic level.

So yes, it may take more than 17 years to understand the implications of adding novel gene combinations to an ecosystem.

To me, the more important truth may be that we should not sell the public on certainty when science is a system where certainty is impossible, where new evidence is meant to update our understanding, and where complexity defines the system.

The public must understand that scientific “truths” don’t exist. Scientific understanding always and almost inevitably changes with new evidence. That’s the beauty of science. When the public fails to understand science as a process, the discovery of new information can erode the relationship between the public and the scientific community.

Check in next week for Part 2 where Sasha gives her prescription.