A quick guide to getting the goods for cheaper. 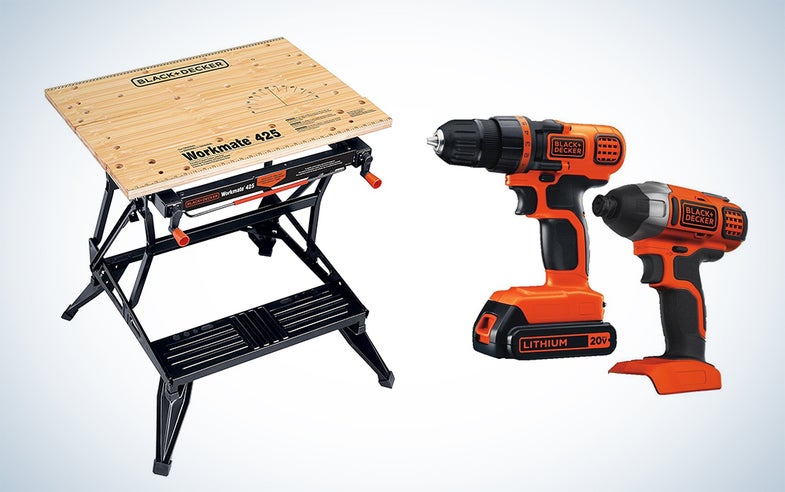 Don’t worry, Amazon’s Kindle 10-year anniversary deal fest is still going on. If you’re a big reader or are in the market for a new Kindle, the site has $30 off all Kindle devices—with the exception of the new waterproof Oasis—and 33 percent off 12 months ($80) of unlimited book downloads. It’s 40 percent off for the two-year subscription ($144).

The first season of Outlander is 40 percent off. The show has a 95 percent on Rotten Tomatoes and a 8.5/10 on IMDb.

One for you DIY-ers in the crowd: Black & Decker has two items on sale today.

The 20-volt cordless impact combo drill/driver kit is at the lowest price it’s ever been on Amazon. The drill is 40 percent off—now $60.

Plus! The Workmate 425 table is 21 percent off today. It’s portable, with two ways to adjust height and a one-handed vertical and horizontal clamp system. Its steel frame can shoulder 550 pounds.

Today you can get an Arlo security system for $150 off suggested retail. The weatherproof system comes with a wireless base station, six wireless cameras, and 16 GB of free cloud storage. The Alexa-compatible 720p cameras also come equipped with night vision, motion alerts, and batteries that last four to six months. $480.