Baby Bison Euthanized After Tourists Put It In Their Car

Its mother rejected it because it smelled of human 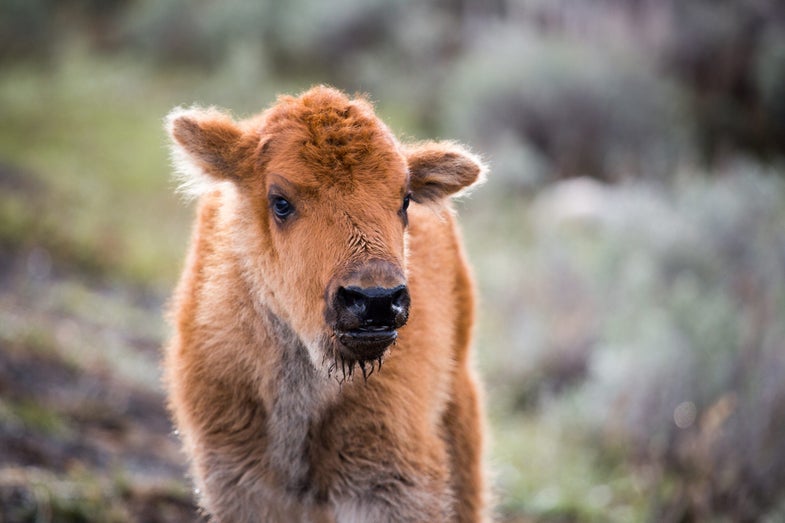 The bison is our new national mammal, but that lofty designation doesn’t save the species from the resounding stupidity of humans.

Last week, tourists at Yellowstone National Park saw a bison calf in the park. They got worried about it being alone, put it in their trunk, and tried to take it to a park ranger to help the animal. That was exactly the wrong thing to do.

On Facebook, Yellowstone confirmed the incident in a detailed post, noting that under the circumstances, they had to euthanize the calf.

The tourists in question got a $110 initial fine, but the investigation is still ongoing. People on Facebook asked why the calf couldn’t have been cared for or sent to a facility that could have cared for them instead of being put down. Unfortunately, bison are a potential carrier of a bacterial disease called brucellosis which can pass from infected animals to healthy livestock and even humans. Federal regulations aimed at stopping the spread of the disease left the park with few options. Park officials said:

Yes, nature is cruel. But we don’t have to make it worse. Next time you’re in a national park, look at the bison, but please, don’t touch.