Drugs Made By Living Cells Will Go Generic In 2015 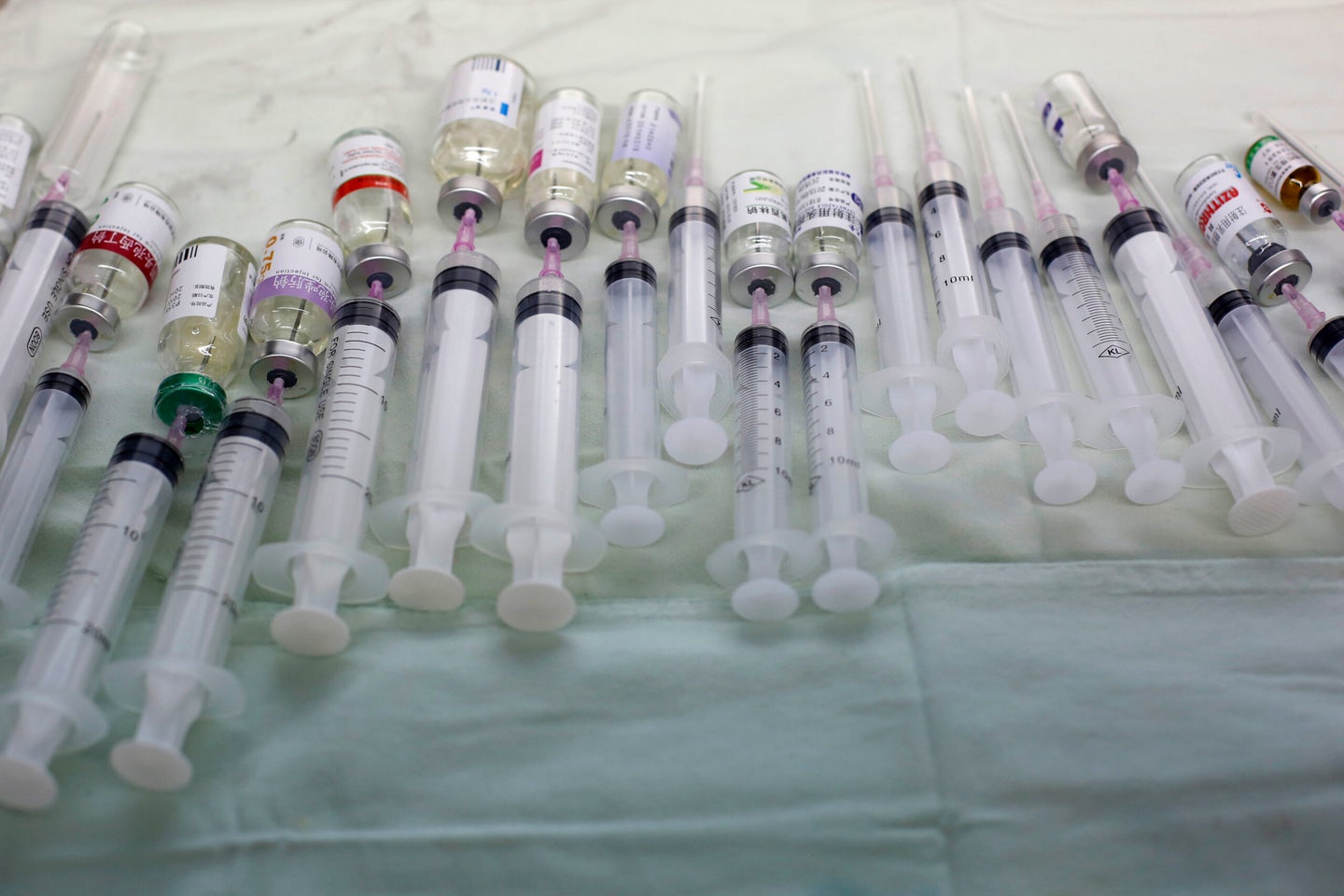 Most drugs are designed by chemists, but some of the most promising ones for diseases like cancer, arthritis, and multiple sclerosis are made by living cells. These medicines, called biologics, can be pricey: A full course of the breast-cancer drug Herceptin costs $50,000. Biotech companies can’t produce exact replicas of biologics, but they can come close. Cheaper knockoffs, called biosimilars, are on the way.

Because biosimilars differ slightly from the molecules they mimic (unlike generic drugs), they’re tougher to regulate. The Food and Drug Administration recently outlined a path for approval, and last summer, two companies filed applications. Thomson Reuters analyst Mari Sere­brov predicts a green light in 2015, paving the way for more copycats—along with big savings for patients and insurance companies.