Bill Nye On Climate Change In Our National Parks 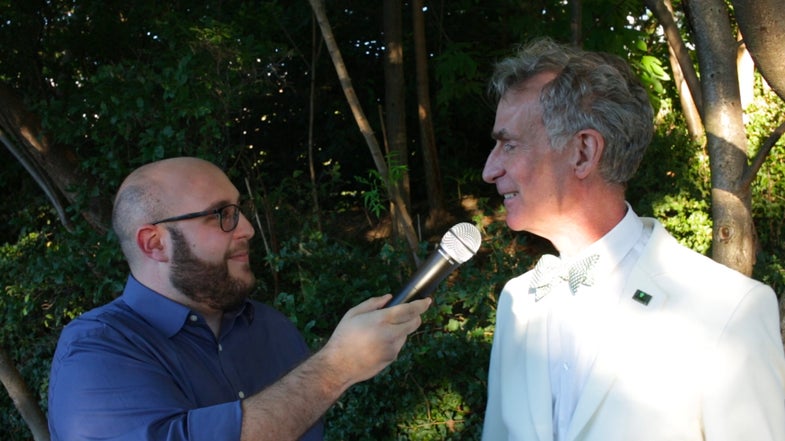 Earlier this week, the National Park Service held an event at Brooklyn Bridge Park to promote the Find Your Park campaign and its centennial anniversary. Popular Science caught up with Centennial Ambassador Bill Nye to discuss how climate change is affecting public lands and their inhabitants, and how to get the younger generation personally invested in our parks.