Big Idea: Year Of The Zettabyte 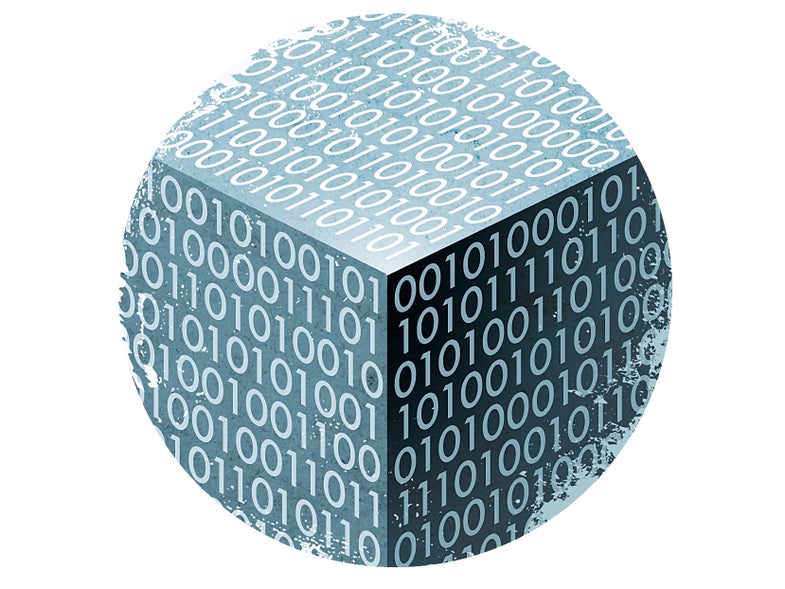 By the end of 2016, Cisco estimates that Internet traffic will bypass 1 zettabyte. For those who think of storage in the relatable terms of a smartphone, a zettabyte is 1,000 exabytes, which translates into 1 trillion gigabytes—or roughly 300 trillion photos of your baby and dog.

The profusion of data from phones, wearables, and the Internet of Things affords us new insights. But it also opens the door to hacking. “We never thought about the implications of all this additional data,” says Samy Kamkar, an independent security researcher and hacker. “We’ve all become targets.” According to IDC, 90 percent of IT networks will have experienced a security breach by the end of 2015.

But as hacking grows, so too does cybersecurity. The research firm MarketsandMarkets estimates the email-encryption market will increase 23 percent annually until 2020. This past year, Gmail began developing warnings for messages that come through a non-encrypted connection, Netflix decided to encrypt all its data, and the Electronic Frontier Foundation launched the Let’s Encrypt program, to transition the Web to the more-secure HTTPS protocol. While the extra protection won’t necessarily make us impervious to hacks, says Kamkar, “when it does happen, it won’t undermine your life like before.”