Big Idea: Pollution Can Be Inherited

In 2016, researchers will hunt for the environment's effect on our epigenomes 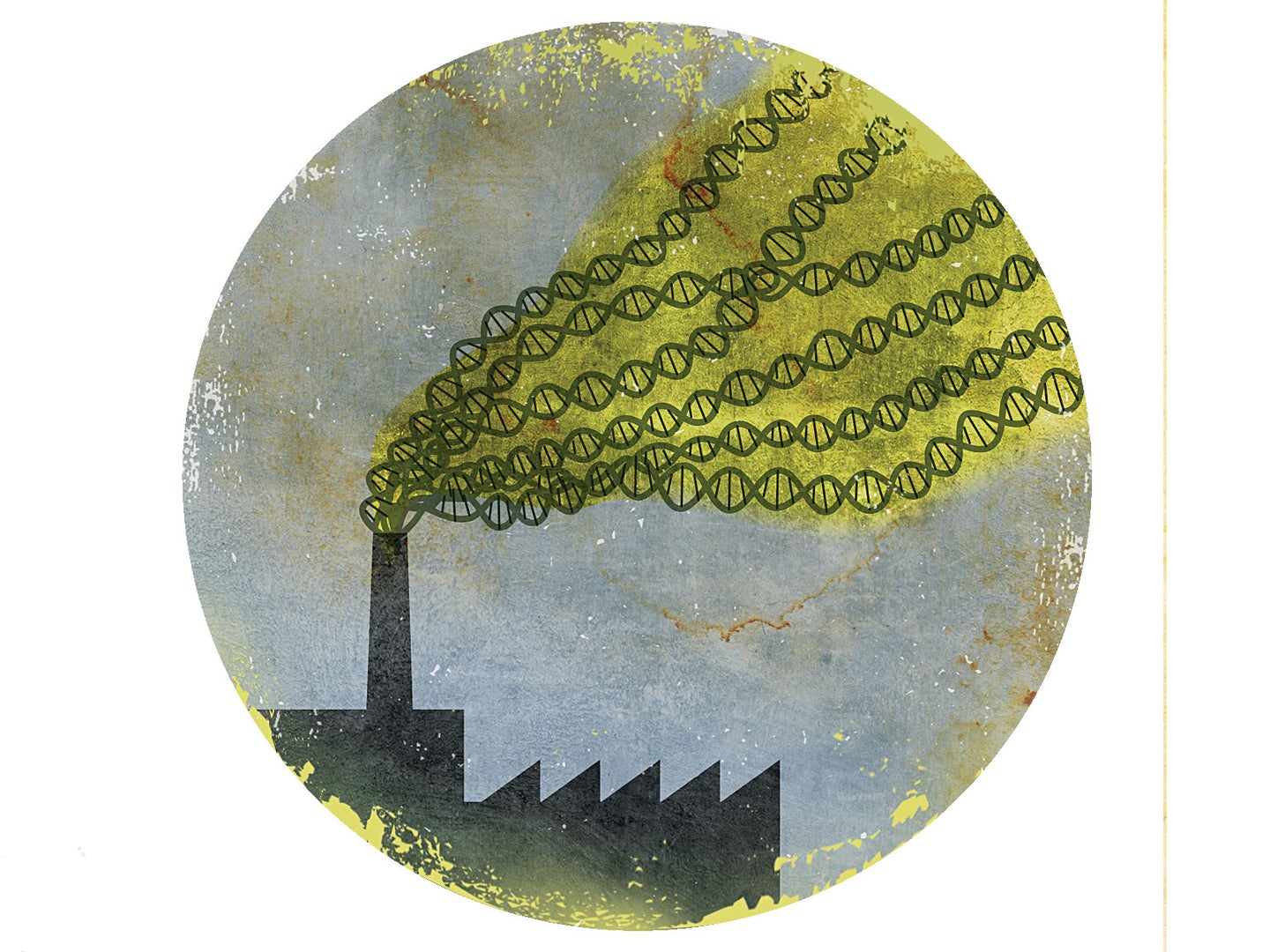 Most people know that an individual’s environment has clear health effects. Drink water laced with heavy metals, and you’re likely to get sick. What’s now becoming apparent is that those impacts could last for generations.

A person’s genome controls development, function, and reproduction. In other words, just about everything. But the genome doesn’t act unchecked. It is subject to the epigenome—chemical compounds that help determine how and when genes express. In 2014, a group at the University of British Columbia reported that just two hours of exposure to diesel fumes in a closed space could affect about 400 genes by altering the epigenome. And last year, researchers in North America and Europe published a number of papers that indicated such changes could be inherited.

“The field is exploding right now,” says Carrie Breton, who studies the effects of prenatal air-pollution exposure at the University of Southern California. Energized by new findings and the completion in February of the first full map of the human epi­genome—a 10-year, $240 million initiative—scientists are racing to understand how epigenetic changes can alter the likelihood of cancer, obesity, diabetes, and other diseases.

“Can we sequence the epigenome to look for environmental effects?” Breton asks. “Technologically, this is the next logical step.”