Big Idea: Internet For Everyone

In 2016, tech giants will launch the internet into the skies 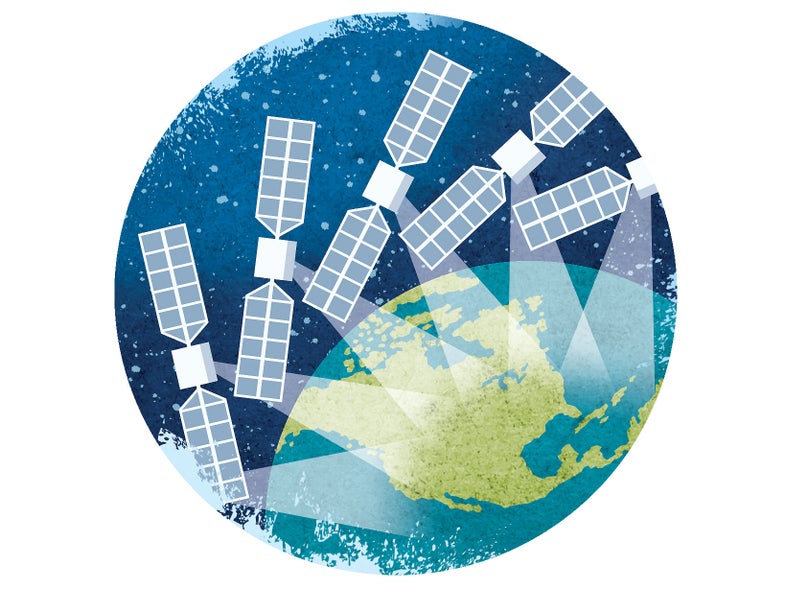 By the end of 2016, Facebook plans to launch its own satellite. The AMOS-6—built and deployed with French firm Eutelsat—will provide Internet access to millions in sub-­Saharan­ Africa, where in several countries fewer than 2 percent of the population is online. Also this year, Google will begin testing balloon-­powered Internet service in Indonesia, whose more than 17,000 islands stand in the way of nationwide infrastructure.

“The easy-to-reach populations have already been reached,” says Joshua Meltzer, a senior fellow at the Brookings Institution who has studied the Internet’s impact on poor countries. Smartphones and Internet cafes have proliferated in places with cell towers and stable grids. “But there are still 4 billion people who don’t have Internet access,” Meltzer says. “And they are increasingly in the developing world.”

The benefits of access go beyond posting cat pics. Individuals can transfer funds without a bank account, and local businesses can plug into the global economy. For that reason, the State Department’s Global Connect initiative, which kicks off this year, hopes to exert diplomatic pressure to bring the Internet to 1.5 billion people by 2020. As Mark Zuckerberg told the United Nations this fall, “Internet access needs to be treated as an important enabler of human rights.”