Forget the Election With the Best Science Stories You Missed 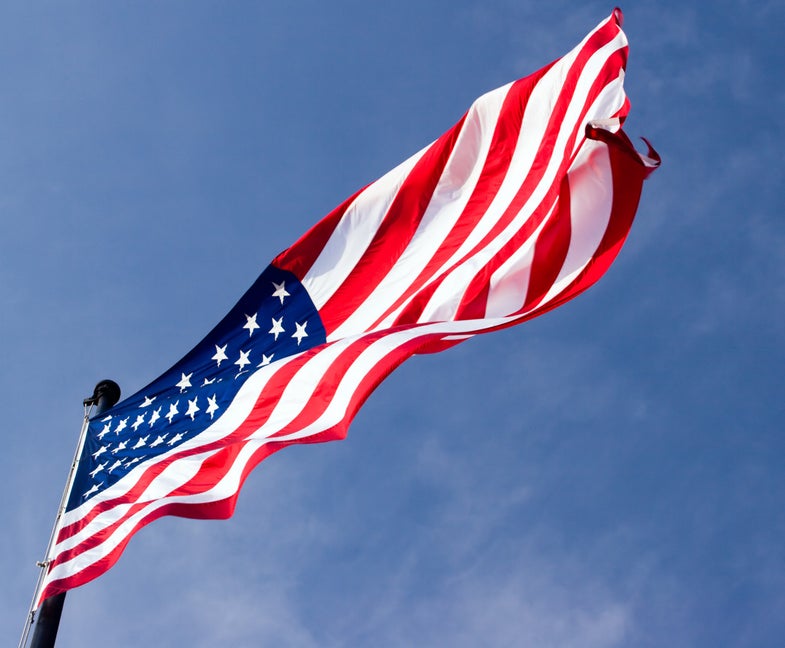 The hours are counting down, and the end is finally in sight: This god-forsaken election cycle is almost over. All that’s left to do is vote (and, you know, live with whatever the results are). But in an election year that’s triggered untold spikes in anxiety around the country, making it through the final home stretch sounds utterly exhausting. Our solution? Take a few minutes to enjoy some of the science you missed while you were busy trying to do your civic duty.

There’s been plenty of talk of sexism (and, well, plenty of sexism) to digest over the past few months. What better way to shake it all off than with a bunch of butch lionesses?

Worry about the election if you want, but don’t worry about two-headed sharks

You might not be able to change your cranky uncle’s political views, but you can still change the way he sees the world. As you might already know, the maps most of us grew up staring at in school are woefully inadequate representations of the planet. So why are we still using them?

Achieve the serenity of this glowing purple blob

This glowing purple orb was recently spotted in the Pacific ocean. Do you want to emulate the researchers who found it, basically shrieking in pure glee over an unfamiliar species, or would you rather be like the wordless, serene, glowing blob itself? There’s no wrong answer.

Even bloodsucking parasites can be good for you, maybe

Take heart: Hookworms might help cure asthma, according to new research. There’s a metaphor there. We don’t know what it is.

If this flying insect can learn how to get what it wants, we’re all going to be okay.

How to milk a Tasmanian devil, and why you might do that thing

News you can use! But really: The milk of the Tasmanian devil, it turns out, is filled with compounds that kill bacteria, including antibiotic-resistant strains such as MRSA. It could be used to develop new drugs for humans.

Fantasize about owning a pet fox

I fantasize about owning a domesticated fox pretty much daily. Highly recommend.

For the full rundown on domesticated foxes, click here.

Inspiring: The Diet Coke and Mentos guys are still at it

It’s important to do what you love, and these guys love making delicious foam explosions. Follow your dreams.

Actually inspiring: The results of this face transplant are truly remarkable

Almost as painful as this election: Watch someone get stung by a “Cow Killer” ant in the name of science

In case you were wondering, there is in fact an ant with an inch-long stinger that can cause 30 minutes of life-changing, pray-for-death pain. The velvet ant, nicknamed the “Cow Killer,” is not messing around. Now you can watch it sting a guy, which feels oddly appropriate for 2016.

Honestly this is kind of scary, but it ends with ice cream. And that’s really the best you can hope for, yeah?

Makes note to stock up on Ben & Jerry’s before Tuesday.

How to prove that the world isn’t flat

You’d be surprised how often it comes up.

Oh, your dog can probably understand a lot of what you say. This is some cool science. But more importantly, it has puppies.

Still need a breather? Amuse yourself with the Best of What’s New Awards

Check out the 100 extraordinary innovations that made our list for 2016. Not everything about this year sucked.