The most exciting science fiction reads of 2017. 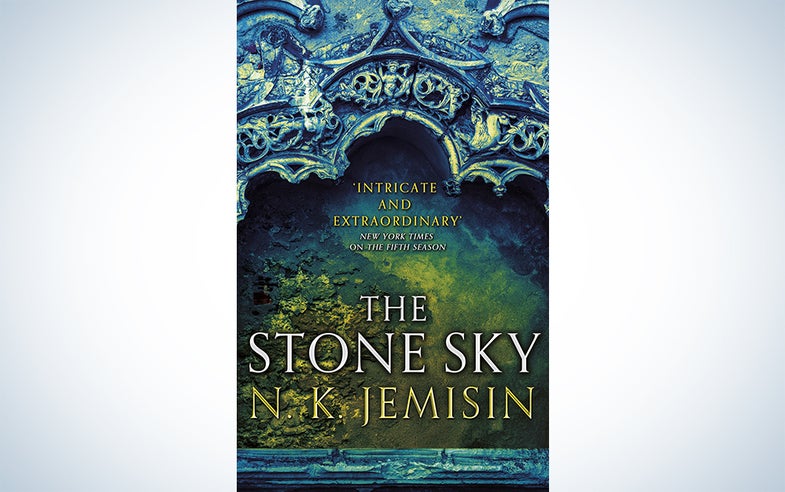 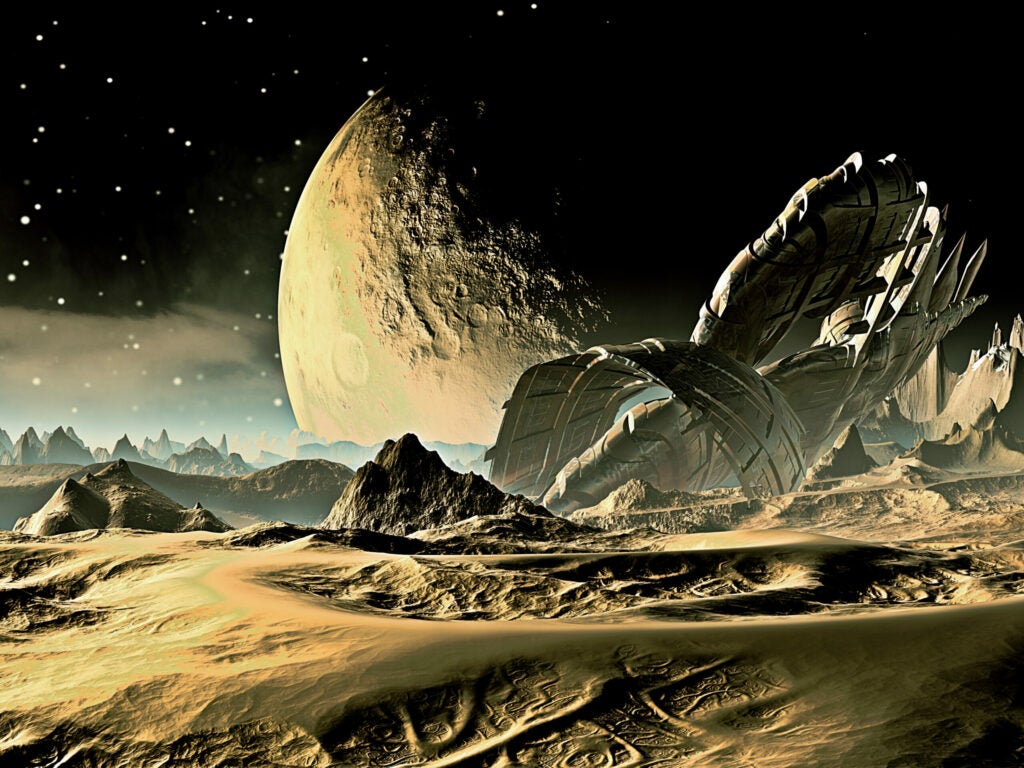 Amazing sci-fi books to give your friends

A far-out future? A depressing dystopia? A perilous planet? Here are some notable sci-fi books for you.

Sometimes you just need to get far, far away. Below, a selection of science fiction published this year that will give you or your loved ones a chance to visit other worlds and times, many that eerily mirror our own. In addition to robots and spaceships, you’ll see wars, rising sea levels, genetically altered beings, and revolution. Some books ride the line between science and fantasy, mixing magic with technology or scientific hypotheses. Wherever your tastes fall in the sci-fi smorgasboard, there’s something here that’ll make a great gift (that you can borrow).

It’s 2075, and America is facing yet another civil war, with battle lines drawn on maps that are changing as sea levels rise, cities drown, and glaciers melt. There’s enough plague, panic, and war for anyone who loves a good dystopia. $18.

To travel beyond our solar system will take a long time—generations, even. An Unkindness of Ghosts takes place on a ship carrying what’s left of humanity, centuries into a long journey to an elusive promised land. But this is no utopia. The ship operates like a Southern plantation, with oppression taking on the same hideous forms it took on Earth, set against a new, star-studded backdrop. $10.

Weir’s The Martian focused primarily on the real hazards a person stranded on Mars might find themselves facing in the not-too-distant future. His new book focuses on something closer to us in space—the Moon—but not in time, setting Artemis in a future where we have cities on the moon, and a smuggler trying to get out. Get this for your friend who like crime thrillers in space. $14.

If you like futuristic stories involving drug smuggling, intellectual property enforcement, big pharma, robots, and complex questions of gender identity and personhood, then this debut novel is for you. There aren’t easy answers to some of the questions Newitz raises, making this a great book for people who love thought-provoking prose. $13.

The second book by Okorafor following Binti, a student from Earth who travels to distant parts of the galaxy to go to University, and encounters jellyfish-like aliens along the way. Now, she must head back to Earth and confront her own people. Be warned, there is a cliff-hanger, so get it for a friend who will be patient enough to wait for the next novella in the series to be published. $8.

Vandermeer explores the dangerous and fantastical sides of biotech in his latest novel, focusing on a ruined city now dominated by a vast, hungry, flying bear. Humans still try to salvage a living in the ruins, and discover a new creature in the process. $14.

The phenomenon that linked distant, interconnected planets is breaking down, and will soon strand huge swaths of humanity on inhospitable worlds. Get this if you’re looking for an epic story involving interplanetary alliances, trade wars, and humanity trying to make the most of a swiftly-changing universe. $13.

The MetLife building is hard to miss in New York City in 2017, and in Robinson’s book, it’s hard to miss in 2140 either. This is the story of city flooded, but still whirring along, with coders typing, financial whiz-kids zooming around the city, and detectives still working their beat. $21.

Magic and science are at odds in this thick tome that touches on time travel, quantum mechanics, and the scientific revolution in an adventure-quest that involves shadowy government agencies, a linguist, and more than one witch. Get it for your friend who likes long books, magic, and Schrödinger’s cat. $15.

The final book in N.K. Jemisin’s Broken Earth trilogy, The Stone Sky weaves together multiple storylines on this geologically shattered world. Get the whole series for your favorite rock-hound who doesn’t mind some fantasy mixed in with their descriptions of molten planet interiors, earthquakes, and massive volcanic eruptions. $12.

The Boy on The Bridge returns to the world of Carey’s The Girl With All The Gifts, inviting readers back into an infected Earth, where humanity is only just starting to succumb to a zombifying infestation. Get it for your friend who can’t wait for the next episode of The Walking Dead. $14.