Giant toys you’ll want to steal for yourself 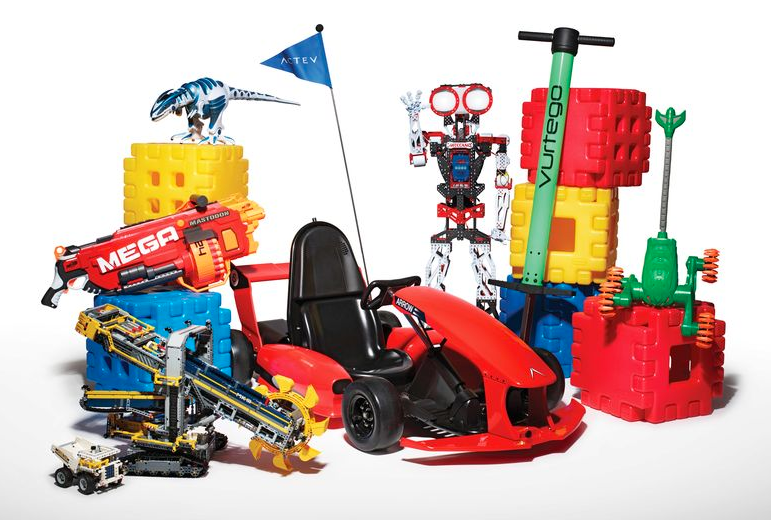 You bogarted your niece’s robot dinosaur for a solid three hours after her birthday party. Admit it. We won’t judge you. Today’s playthings are some tempting stuff. They’re bigger, stronger, and faster than the foot-powered plastic “cars,” immobile Lego fortresses, and dead-eyed Teddy Ruxpin dolls that came before. Building sets are so lifelike, go-karts so zippy, and robots so intelligent that even adults will find these outsize toys utterly irresistible. Now kindly hold my beer, kid; there’s a Nerf battle that needs my full attention.

Childhood isn’t childhood if you’re not bruising someone’s eyeball with a soft dart, amiright? At 2.5 feet, the Nerf N-Strike Mastodon is the largest foam-thrower around. In our tests, its motor shot a full magazine of 24 darts up to 65 feet in 8.2 seconds. $60 from Amazon

The RoboRaptor Blue can’t open doors, but it can find its way around the playroom. Infrared sensors in its head let the 3-foot dinosaur wander freely without crashing into anything. Audio sensors trigger roaring reactions to any sudden noises while patrolling. $90 from Amazon

At nearly 3 feet long and comprised of 3,929 pieces, the Technic Bucket Wheel Excavator is the largest motorized Lego set ever made. Tiny shafts and gears transport plastic loot down functional conveyor belts and into a dump truck waiting below. $220 from Amazon

Your car is brainy, so why should your kid’s ride be dumb? The 4-foot Actev Arrow Smart-Kart has proximity sensors that trigger evasive maneuvers if tykes hurtle themselves at obstacles. And though it hits 12 mph, parents can limit range via WiFi and GPS tracking. Starting at $1,000 from Actev

Standing 4 feet tall, Meccanoid XL 2.0 can look kids in the eye while they program it. Moving the bot’s limbs teaches it anything from dances to secret handshakes; 10 motors in the joints send motions to a computer, where they’re saved—along with 3,000 phrases—for later recall. $171 from Amazon 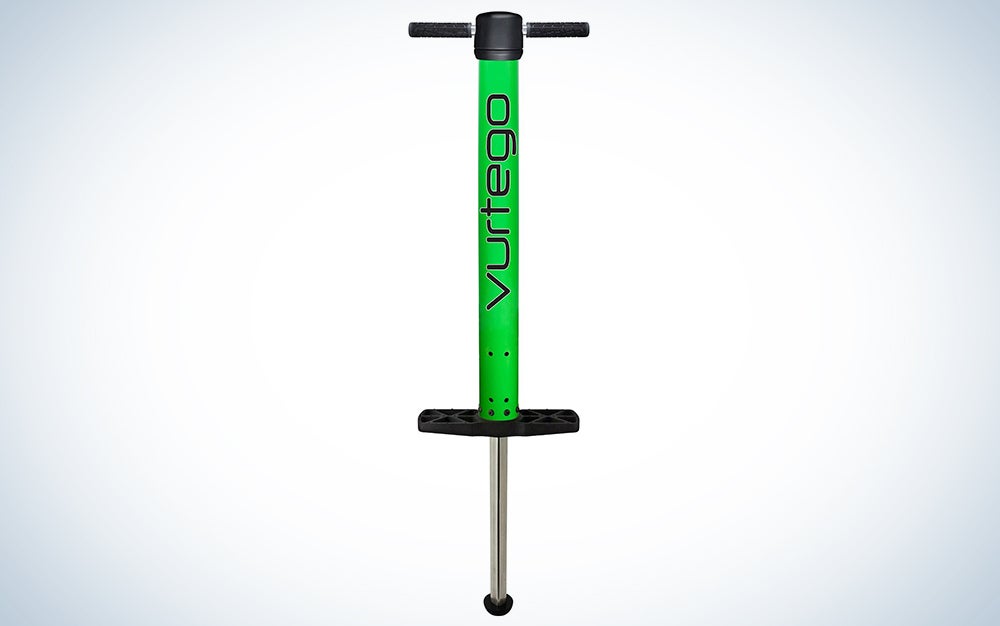 When you’re bouncing a record-breaking 11.5 feet on a pogo stick, it’s good to know you’ll have a soft landing. Instead of a spring, the Vurtego V4 Pro’s steel and aluminum frame contains highly compressed air, which provides extra force on the jump and plenty of cushioning when you hit the ground. $439 from Amazon 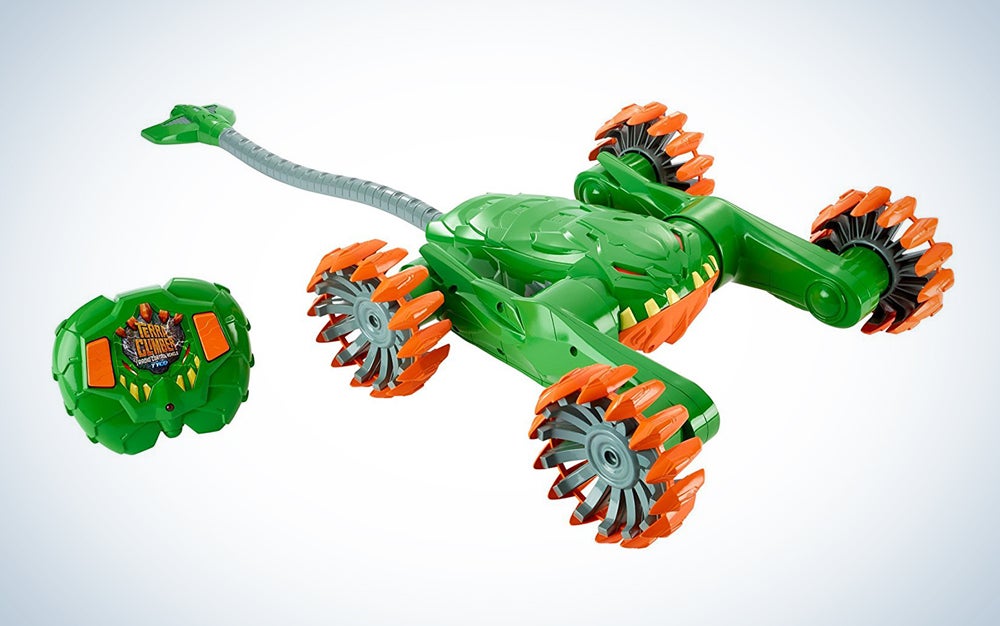 The Tyco Terra Climber can tackle the rough terrain of your backyard with ease. Thanks to spiked wheels, a reptilian tail, and arms that rotate a full 360 degrees, the 2-foot-long R/C toy can traverse stairs, rocks, and logs. It can also flip itself over on boring old basement floors. $43 from Amazon

This article was originally published in the May/June 2017 issue of Popular Science, under the title “Toybox Overfloweth.”