Experts just ranked the best diets, and their choices will probably surprise you

The secret to a healthier diet is simpler than you might think. 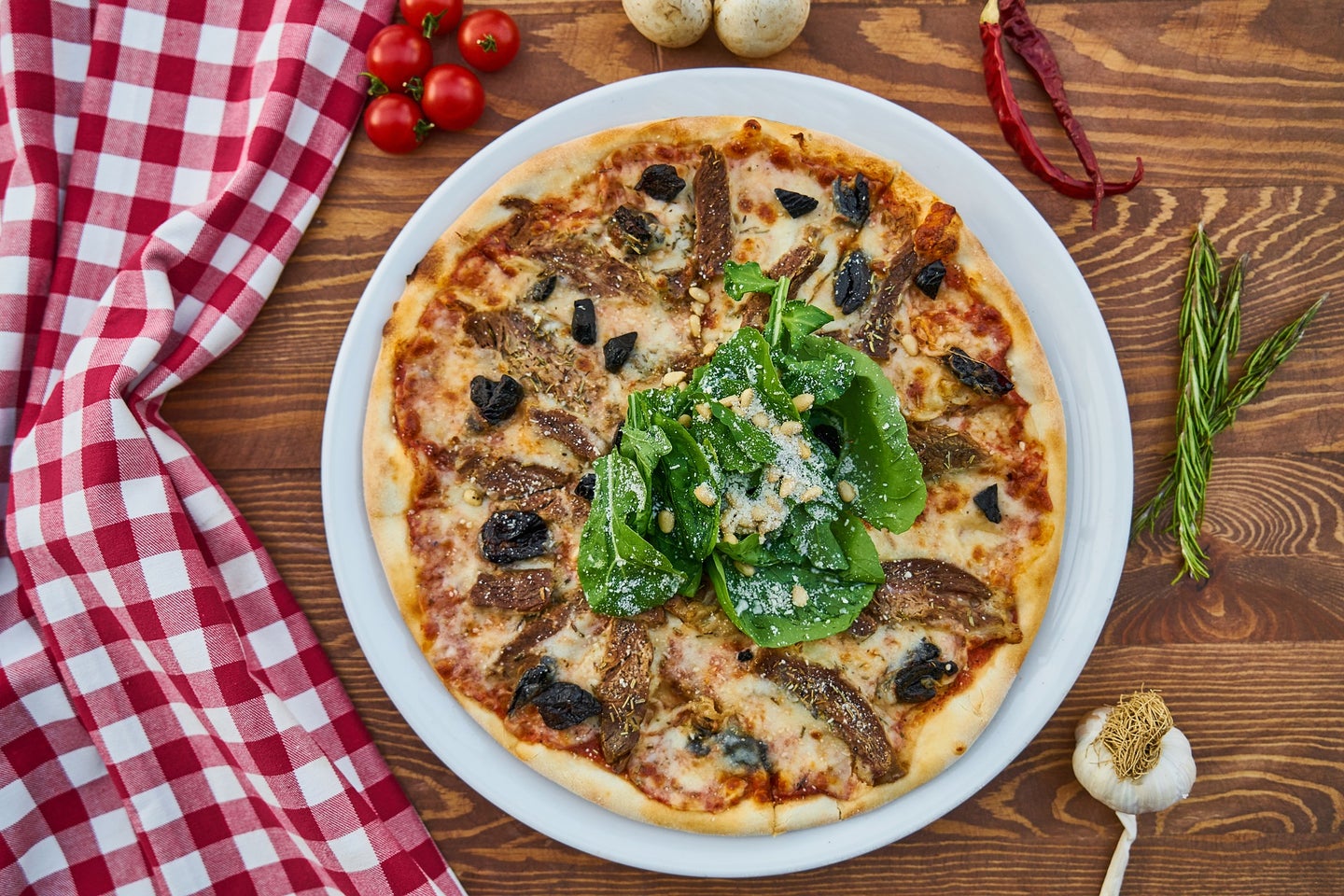 Note: this article has been updated for the 2020 rankings

Extreme diets are just the nutritional version of 30-day fitness challenges. Nearly everyone tries them at some point, but they don’t generally turn your life around. We seek out both for the same reason: because making a change isn’t good enough. We also want to feel like we’ve made a change.

Consuming more fibrous veggies and fewer simple carbs doesn’t seem like the path to shedding 50 pounds. It feels better to do something drastic, like get 70 to 80 percent of your daily calories from fat, or eat no fat at all. These new patterns have an aura of commitment about them. Everyone wants the path to fitness and weight loss to be, above all other things, fast. Pushing through physical or mental pain just makes it seem more feasible that we might shed pounds quickly.

But decades of weight-loss research says exactly the opposite. We’re bad at sticking to sudden shifts in our habits, especially when it comes to eating. In study after study, researchers find that regardless of the diet, most people only lose five to seven pounds in a year, and most regain a portion of that weight later. This is true whether people eat low-fat, low-carb, or just low-calorie diets.

That’s why, when places like U.S. News and World Report rank the “best” diets according to experts, the same idea wins time and again: a balanced nutrient intake that involves really small changes to your eating habits. You’re never going to cut out sugar forever, so don’t pick a diet that relies on sticking to that rule. Nutritionist Teresa Fung, who has helped with several years’ rankings, suggests not trying to cut out junk but rather making a plan for how you’ll consume junk in a healthy way. “Eating is a rest of your life thing,” she told Popular Science, so picking a diet that will work for you for years to come is crucial. And that goes for non-junk too. If you love steak, you’re probably not going to stay on a diet that eliminates red meat. Don’t set yourself up for failure by trying for such a drastic change.

With this information, you probably won’t be surprised by this year’s diet rankings. First place went to the Mediterranean diet, closely followed by the DASH diet. You could probably come up with the guidelines for both without doing any Googling, because they’re basically just “eat the foods you’ve always been told to eat.” Focus on fruits, veggies, fish, lean meats, and whole grains. Cut back on (but no need to totally eliminate) sugar and starches. DASH stands for Dietary Approaches to Stop Hypertension, because it was originally designed to, you guessed it, lower blood pressure. The rest of the top five diets—flexitarian, Weight Watchers (now called WW), the Mayo Clinic diet, MIND, and Volumetrics—are all essentially variations on that theme. MIND stands for Mediterranean-DASH Intervention for Neurodegenerative Delay and does exactly what the name implies, while the rest are intended as general nutritional recommendations. Even Weight Watchers has gradually moved from straight calorie counting to a plan that encourages users to eat as much of certain foods as they need to feel good.

It’s not until you get to number nine on the list that we see a diet hinging on a particular nutrient. The Ornish diet severely restricts fat, which may be wonderful for your heart, but experts dinged it for being difficult to follow. Most of the other fad diets, like keto, raw, and Whole30, ranked in the bottom 5 out of 35 for similar reasons. Experts caution that these extreme solutions can easily lead to nutritional deficiencies, digestive problems, and even more serious health concerns—but probably not long-term weight loss. If you want to see the full ranked list of diets its here.

If this seems contrary to the buzz you’ve read online, it’s because the experts behind these U.S. News rankings were instructed to focus on certain key aspects (and are, you know, actual nutritional experts).

It’s also important to note that these categories weren’t all given equal influence. Long-term weight loss got twice the weighting as short-term, since so many diets only focus on how fast you can drop pounds. U.S. News notes that even if you can shed inches off your waist at lightning speed, it doesn’t really matter unless you can keep them off. They also double-counted safety, since failing to get certain nutrients can have a severe impact on your health. That’s why diets that put extreme limits on things like fat or carbs ended up at the bottom of the pack. Diets that outright ban some foods—like grains or veggies—do even worse. No single nutrient is so evil you can’t consume it at all, even sugar, and whether you like it or not you need both carbs and fats. Eliminating either is dangerous.

Plus, intense dieting just doesn’t work. That may sound disheartening, especially if your New Year’s resolution involved weight loss. We all want these changes to come quickly and easily. But in a lot of ways, this is good news. Not only do you not have to adhere to a strict diet, you actually shouldn’t. Free yourself from the tyranny of lettuce-wrapped “sandwiches” and fat-free salad dressing. Embrace the occasional cookie and the joys of creamy brie. Be realistic about your eating habits and aim to make small, consistent changes—it’s literally the only way you’ll keep the weight off.