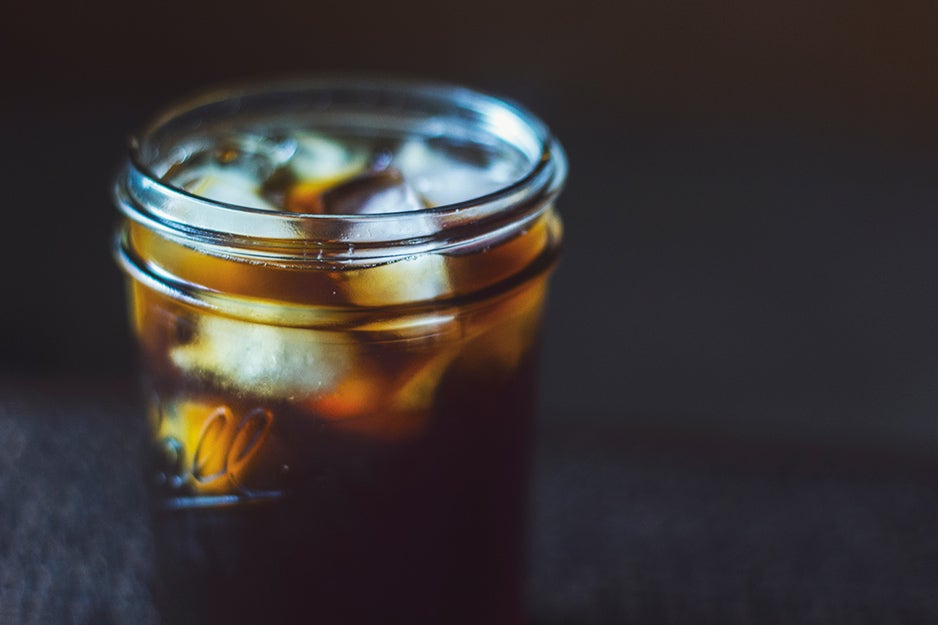 There’s a reason people love measuring the cost of basically anything in lattes––it adds up. Buying your own coarsely ground coffee and an at-home coffee-making system not only cuts down on spending, but it also allows you to experiment with adding different flavors. Try adding some mint leaves or sprigs of lavender to the grounds to impress your brunch guests (or to make your morning routine a bit fancier).

But what if you’re a cold-brew person? No one would blame you. Cold-brew is about 70 percent less acidic and 15 times stronger than the hot stuff, which means you can adjust the punch of caffeine by adding water. Here are our picks for the best cold brew makers, and why we like them so much.

A lot of cold brew makers claim to handle tea, too, but plastic tends to hold onto flavor, meaning switching between pungent coffee and mild tea isn’t a viable option. The BTäT maker can handle about 40 ounces of liquid and has to brew for a minimum of 8 hours, which is typical for cold brew. This system’s size is also a perk. It has a small footprint, but because of its size, it’s best when you only need to caffeinate a maximum of two people.

The Dash machine can whip up cold brew coffee in as little as 5 minutes and concentrate in 15. It uses cold boil technology, which really means it boils the water by reducing the pressure inside the vessel rather than by using heat, and comes with a reusable filter. This system can turn out 42 ounces of ready-to-drink joe and 16 ounces of concentrate, but since it brews so quickly, you can still serve a party.

Whether you’re serving a crowd or you’re looking to cut down on your weeknight to-dos, this pitcher is for you. This system holds a gallon of brew and can fit in the fridge for easy access every morning. It also has that rustic-chic look that looks great at a party.