Measuring food by the gram is better for food tracking and baking. 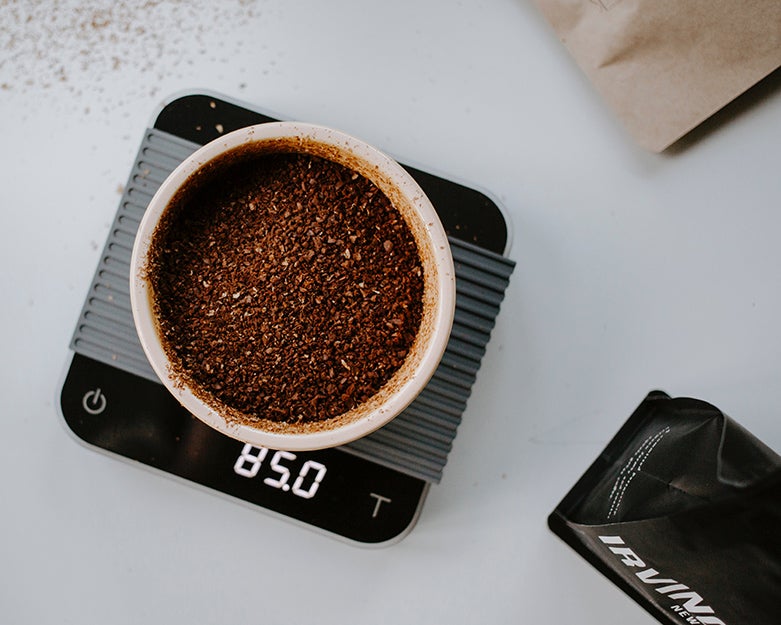 Whether you’re counting your macros or trying to make your grandma’s homemade chocolate chip cookies, you’ll have greater success measuring foods by weight (read: grams and ounces) rather than volume (cups and spoons). These fan-favorite kitchen scales all include a tare option that lets you subtract the weight of your bowl or plate.

The Etekcity measures and converts units, ounces, millimeters, grams, and pounds quickly for you. Both of the 7-inch scale’s buttons are laminated so you don’t have to worry if you spill something on it. The great thing about this scale is that it boasts a special mode to measure milk and water.

The Greater Goods Scale is calibrated well, always measuring within one gram of your food’s weight. It can also quantify both pounds and ounces simultaneously, which is rarer among kitchen scales. Plus, Greater Goods donates a portion of your purchase to Love146, an organization that fights human trafficking and exploitation.

The Accuweight is home to four high-precision sensors that will measure your food quickly and accurately. The thin, 8.7-inch device automatically turns off within two minutes to preserve your scale’s battery life, and because it’s so easy to clean, it’s easy to use outside of the kitchen.

The Escali digital food scale can measure ounces, grams, or (up to 11) pounds. The 8.5-inch scale comes with two AA batteries.