Affordable gaming headsets that will level-up your setup

Your team needs you, and the trolls need to hear you—these headsets will get the job done. 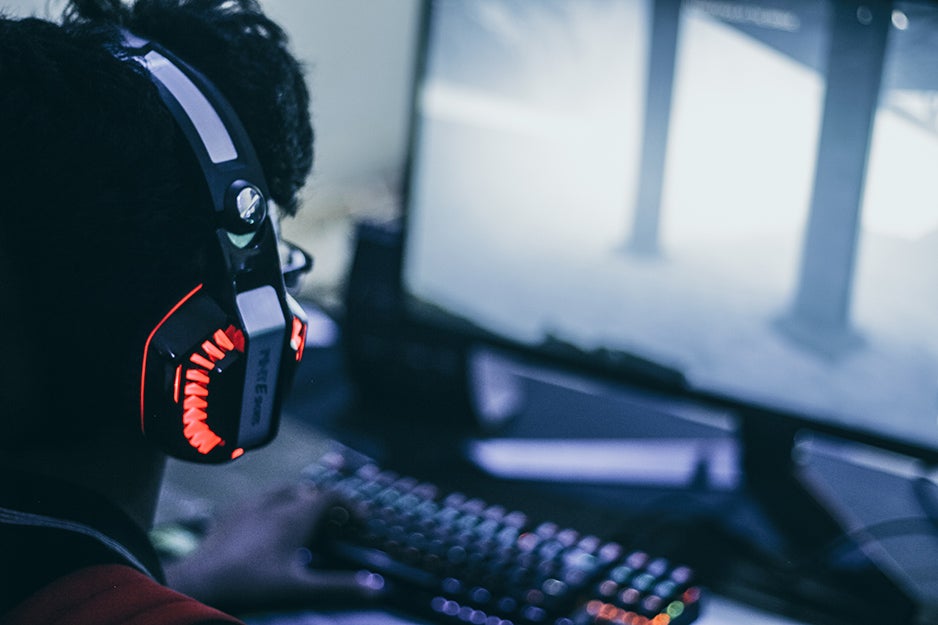 As video games become more like social networks than passive recreation, the accessories get more focused on communication (and blocking out the annoying non-virtual world). A good headset is as vital as a responsive controller because the last thing any gamer wants to hear is some kid trolling him about his McDonald’s drive-thru quality gear.

Personal comfort and intensity of use will no doubt vary from player to player, but these selections combine performance with hefty amounts of style.

Compatible with all major consoles and devices—PlayStation 4, Xbox One, Nintendo Switch, Mac, and PC—the Runmus offers 7.1-channel surround sound and a noise-canceling microphone. Each shouted “Noob!” comes in with crystal clarity. The LED-lit earpieces are just for show, but the show is pretty cool.

The Ziumier features a 7.1-channel surround sound that nicely balances both explosions and the crunch of dried leaves behind you. The moving RGB LED lights in the headphones are just that extra touch of style cool that pushes them over the top.

If there’s one major complaint about most gaming headsets, it’s that a lot of them feel about as sturdy as a popsicle stick taped to a pair of earmuffs. The Envel gets the nod for performance, but also for just feeling substantial. The soft memory foam earpieces and flexible (but strong) headband hug your head and make you feel like you’re wearing serious gear on your head, in the best way.

Sennheiser has been in the premium headphone and headset business for a long time, so it’s not a long walk for them to adapt to the specific needs of gamers. The plush velvet ear pads are a joy, letting your ears breathe and helping to avoid overheating. The coolest feature is the mic mute—all you have to do is lift the mic arm and it activates. It makes rage-quitting convenient!