People Were Making Beer In China 5,000 Years Ago 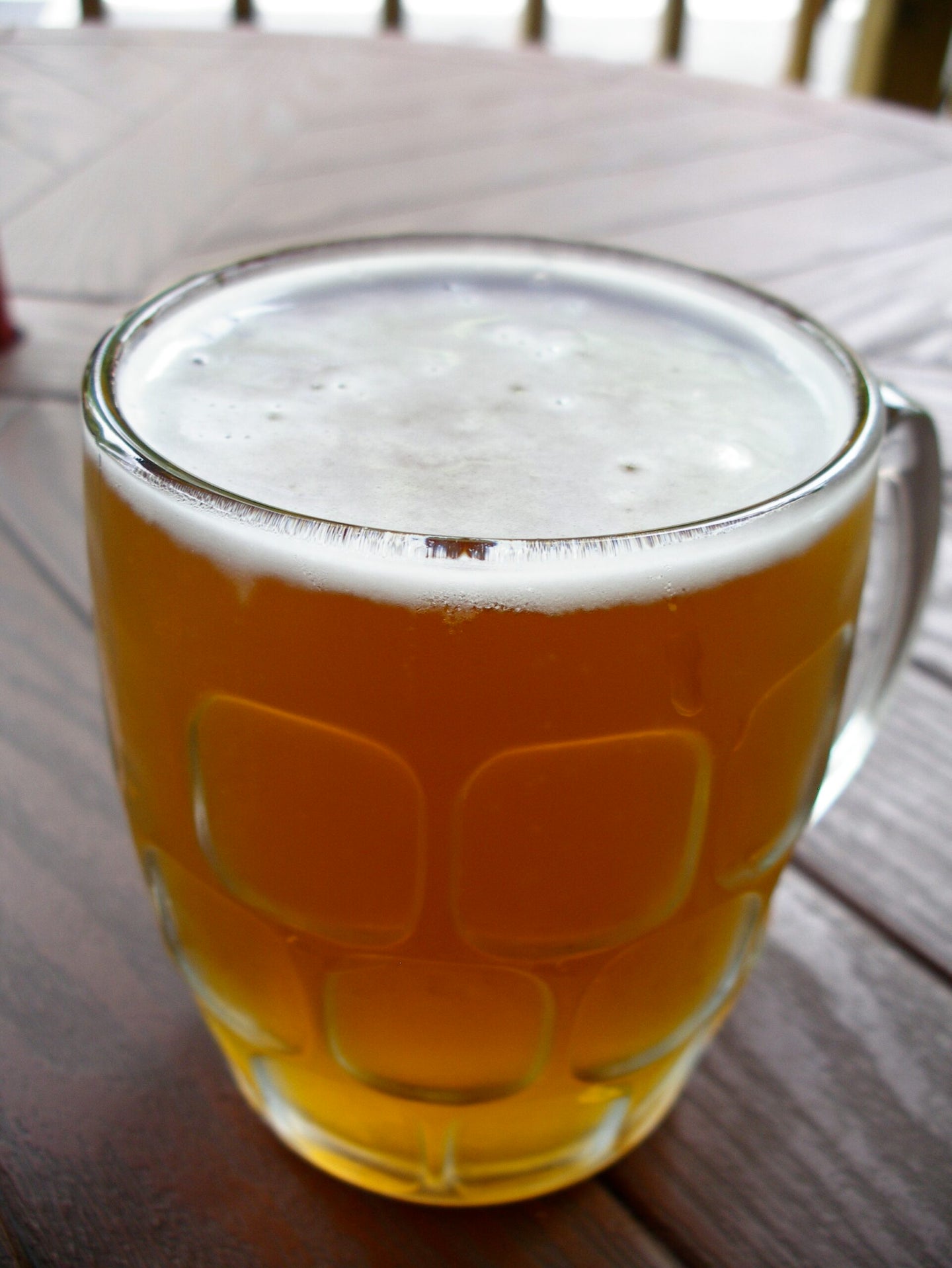 As a species, we’re big fans of beer. We’ve been brewing beer for thousands of years, with different forms and recipes in regions around the world.

In a paper published today in PNAS researchers describe the first reported evidence that beer making in China happened as early as 5,000 years ago, or around 3,400 BC.

Beer doesn’t keep very long under normal conditions. Even shipwrecked beer, kept at rather consistent temperatures for 170 years can’t survive for long, so it’s not like the archeologists found a drinkable brew buried in the dirt.

Instead, they found artifacts and plant remains that indicated the presence of beer making. 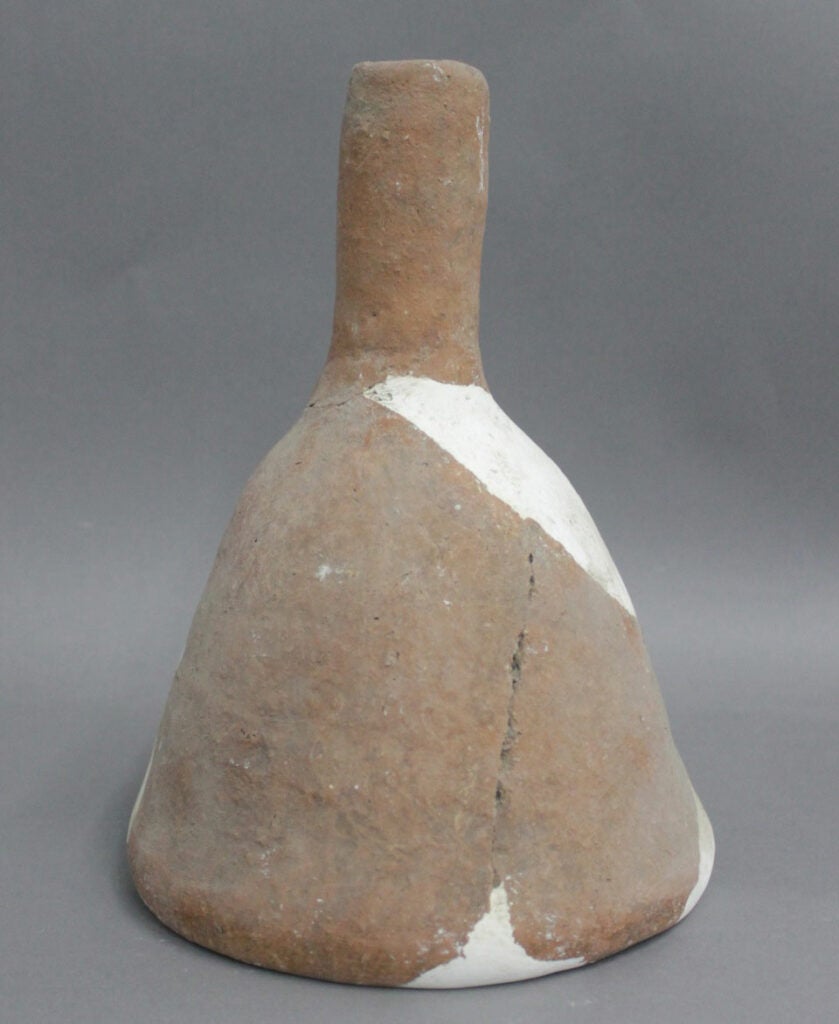 A funnel that is believed to be used in beer making in China.

They found amphorae (storage containers), pots and funnels that were used in the process many of which had a residue coating their interiors that contained oxalate, a byproduct of the brewing process. They also found evidence of barley, 1,000 years earlier than the previous evidence for that crop being grown in the country.

This isn’t the only ancient beer out there. Modern breweries have recreated beers from ancient recipes four thousand years old and some of the earliest physical evidence of barley beer was identified in Iran dating back to 3,400 BC.