After the company's first fatality, another autopilot-involved Tesla crash 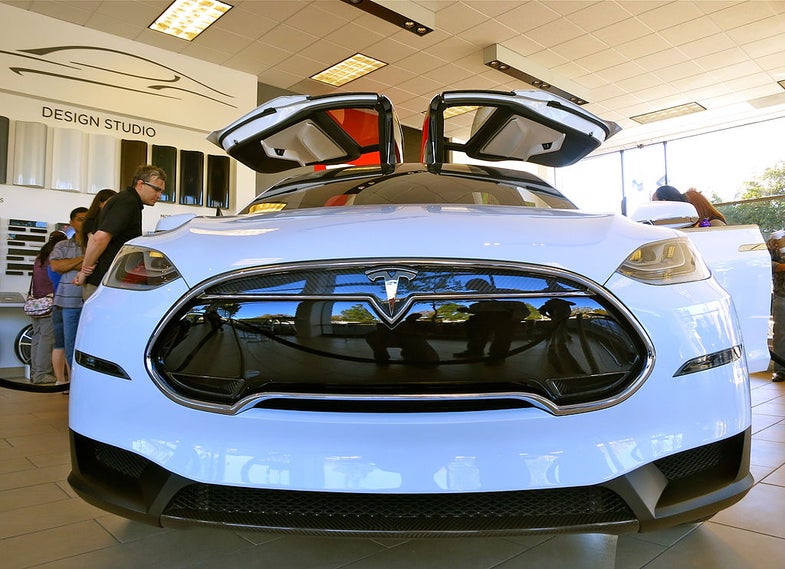 On the tight-hugging curves of a rush-hour Pennsylvania Turnpike, a Tesla Model X running in Autopilot Mode hit a right-side guard rail, crossed the left lanes, and collided with the concrete median. It flipped onto its roof and landed in the middle lane, bombarding cars on the opposite side of the turnpike with debris.

This July 1 crash comes after the first Tesla autopilot fatality in May, and two days after the National Highway Traffic Safety Administration announced it would investigate Tesla’s semi-autonomous Autopilot feature on the Model S.

According to the Detroit Free Press, both driver Albert Scaglione and passenger Tim Yanke survived unhurt. It’s unclear at this time whether the Autopilot feature malfunctioned or if human error was to blame. Even on autopilot, Tesla tells drivers to keep their attention on the road and hands on the wheel. Pennsylvania State Police officer Dale Vukovich, who responded to the crash, said he would likely cite Scaglione after his investigation but declined to specify how the driver would be charged.