Xbox One S Now Has An August 2 Release Date

The same day that Windows 10 will receive a major facelift 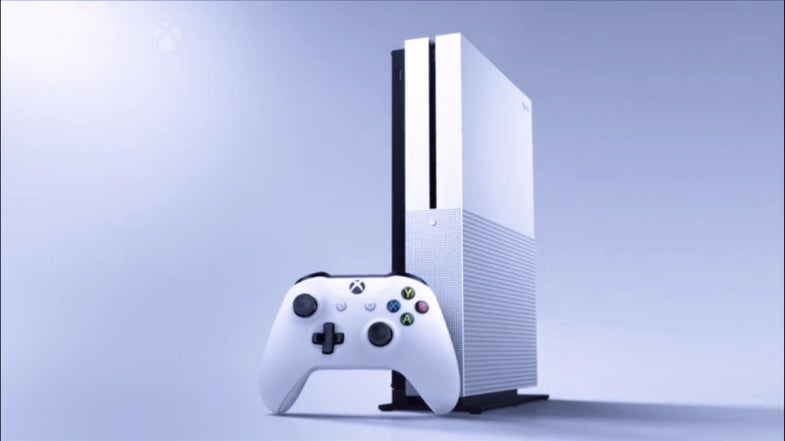 Xbox One S has a launch date. The Verge is reporting that the vastly improved Xbox One descendant will arrive on August 2, the same day that a massive update to Microsoft Windows 10 will be live.

As exciting as all of this news is, only a few regions are getting their Xbox consoles, and only a few models (ones with larger hard drive capacity) will be available with the release. Then there’s the update itself: realistically that means that anyone actually getting their Xbox One S on August 2 might be in for several hours of updates before they can even get to a home screen.

Still, an arrival date less than two months from now means all those video and controller upgrades could be in your hands well before Christmas, and potentially right before school starts back.

And who knows, maybe we’ll all return to consoles when the weather gets too cold for Pokémon Go.