Asus VivoStick Continues The Trend Of PCs On A Stick

Windows 10 in the palm of your hand 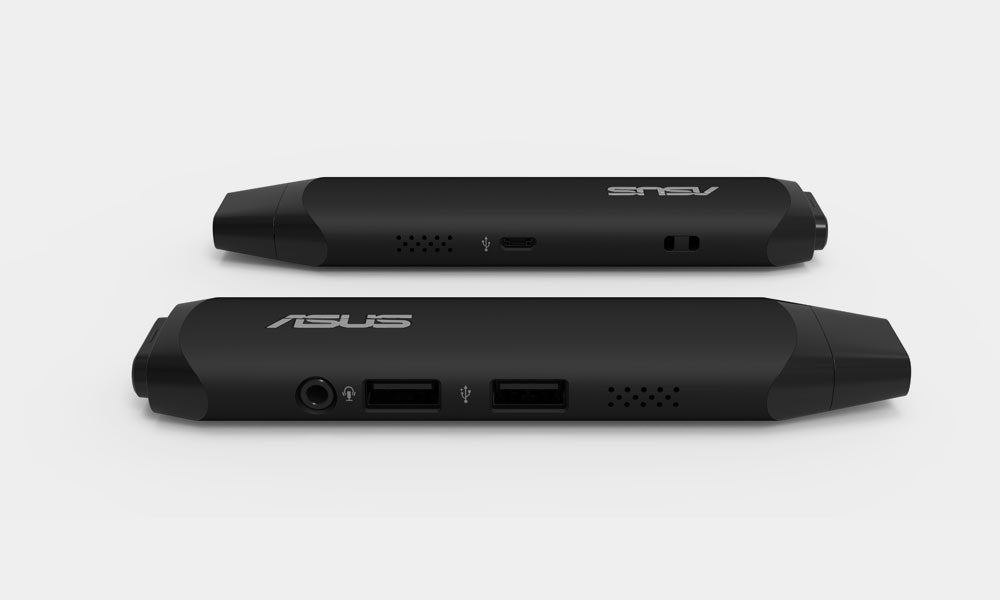 The Asus VivoStick is the latest HDMI dongle computer out of the Taiwanese computer maker. The VivoStick offers a Windows 10 machine in the same slim, tiny form factor as a USB drive, or Google’s Chromecast. Like the latter product, it seeks to replace the need for bulkier hardware.

Asus’s PC stick can turn any screen with an HDMI input into a computer. And as with most computers, the VivoStick’s specs are an important part of the equation. Users receive 32GB of storage, 2GB of RAM, two USB 3.0 ports and a headphone jack. The tech Asus offers isn’t amazing by any means, but it stacks up against the competition.

Asus’s own ChromeBit offered a similar setup to Chrome OS users. The HDMI dongle brought 2GB of RAM and 16GB of storage space to your television set. Asus’s VivoStick is a step up from their ChromeBit, though you’ll have to use Windows if you want to access the upgraded hardware.

The VivoStick was introduced at IFA 2015. Some of the biggest news out of the conference belong to wearables and smartphones. But products like the VivoStick show that there’s room for traditional computing at a 2015 trade show as well, albeit in a much smaller size than traditional laptops or desktop PCs. 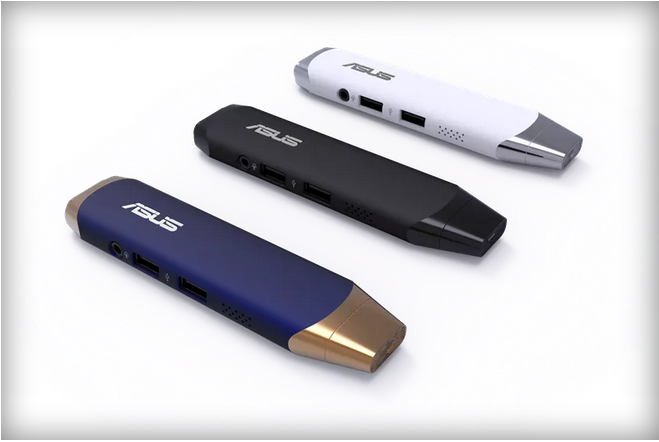