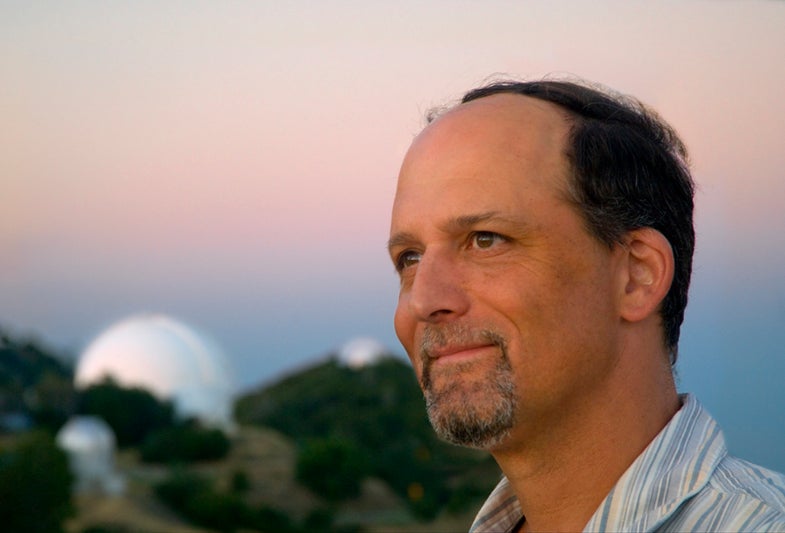 The University of California, Berkeley, has put Geoffrey Marcy, an astronomy professor and preeminent researcher of planets beyond our solar system, on probation after finding in a confidential investigation that he sexually harassed four female students between 2001 and 2010.

Now astronomers across the country are calling for his dismissal from the university entirely, arguing that his offenses, which include unwanted massaging, groping, and kissing, warrant a much more severe punishment. As of Wednesday afternoon, Marcy was reported to be resigning, according to an internal Berkeley email that was referenced by Nature.

On Monday, 23 astronomy faculty members at Berkeley posted a letter urging the university to fire Marcy, a celebrity astronomer who has appeared on The Late Show With David Letterman and has been mentioned as a Nobel Prize contender for his discoveries of alien worlds known as exoplanets.

“Sexual harassment has no place in our Department,” Berkeley astronomers declared, then stated that they believe “Geoff Marcy cannot perform the functions of a faculty member.”

The department’s graduate students also issued a statement admonishing Berkeley’s decision to keep Marcy at the university, as did its postdoctoral and staff researchers.

Berkeley administrators responded that they have set strict penalties against Marcy, subjecting him to immediate dismissal if he violates his probation. “The university has imposed real consequences on Professor Geoff Marcy by establishing a zero-tolerance policy regarding future behavior,” said Janet Broughton, Berkeley’s vice provost for the faculty, in a statement issued on Tuesday.

The astronomy community and general public have taken to the internet to express support for the four women who spoke out against Marcy and prompted a private university investigation that concluded this summer. An online petition against Marcy has garnered signatures from more than 2,500 academics. Several have said that Marcy’s history of sexual misconduct has been common knowledge in the astronomy community for a while, but victims have been afraid to come forward.

Now, people are finally speaking up, unleashing public outcry against Marcy and those sympathetic to him: