You Could Be A Proud Owner Of Moon Dust

The dirt is out of this world. 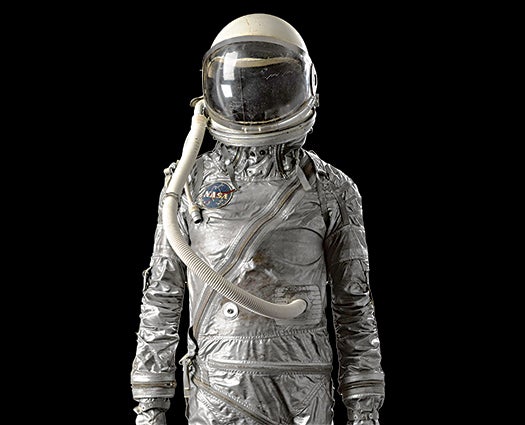 Today, Bonhams auctions more than 300 pieces of space memorabilia. We have our eyes on these items:

Buzz Aldrin used the list—complete with handwritten notes—in preparation for his flight home from the moon. Est. price: $35,000–45,000

Spacesuit From The ’60s